The First Force was a band of Adventures famous for their exploits on the free coast.

The original four members were Persus, Jayce, Bren, and Morkul.

The First Force built and establishing the town of Sanctuary on the edge of the Wild Moor.

Their life goal was to establish a home for races of humanoids not usually welcome in civilized settings, as well as to root out ancient evils plaguing the world. Primarily the returned force of Immortuos.

Ancient Prophecies and foretelling tell of “The Fateful Force”, a collection of groups and individuals from across the world whose efforts are fated to determine the outcome of the fourth demon war.

How they are fated to influence the outcome is unknown. Sages and prophets believe the First Force is one of these forces of fate.

“The First Force” earned its name for being the first group to discover and defeat a cult of “the returned” (Immortuos), who had been absent from the mortal plane for almost one thousand years. 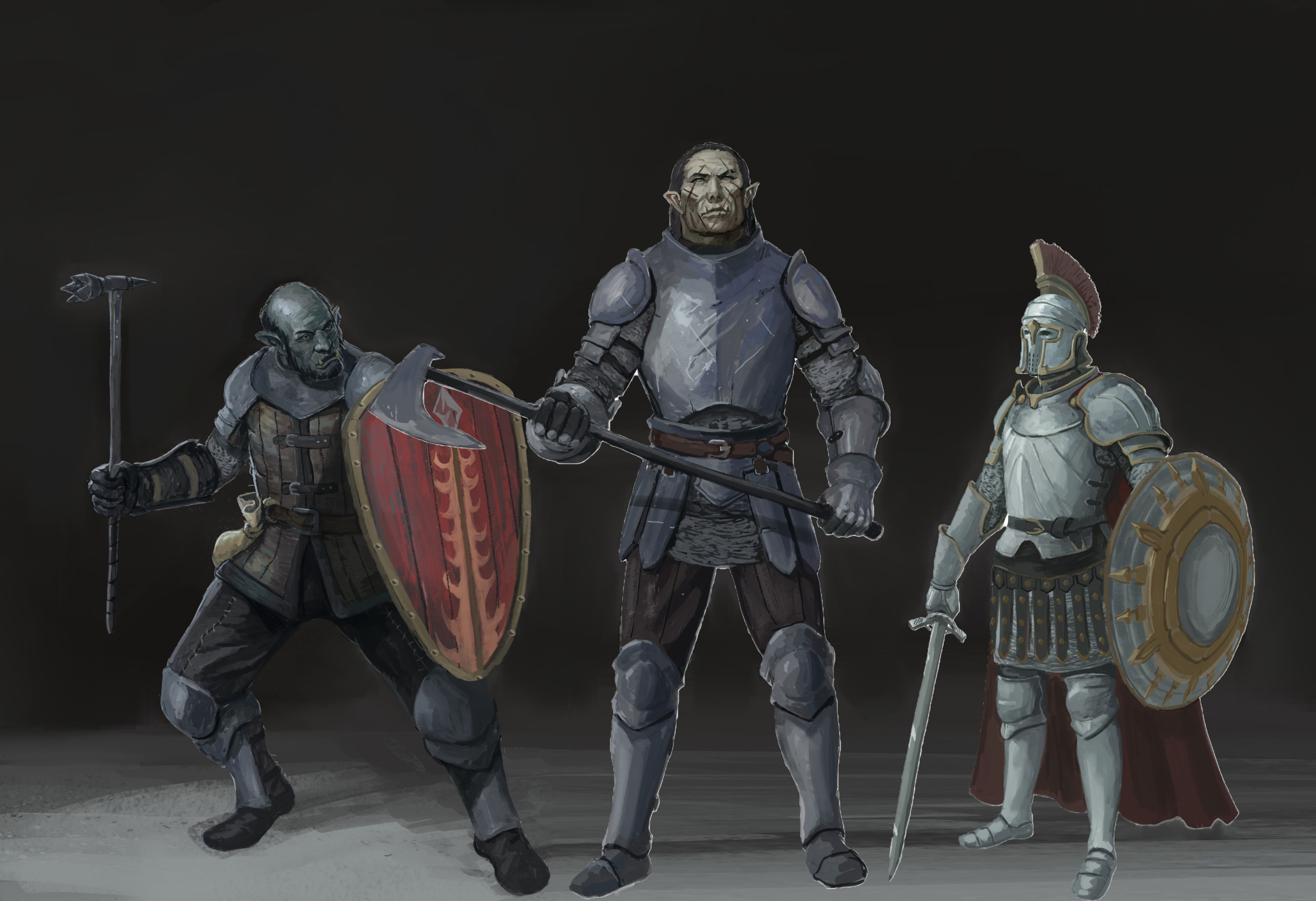