The Fierce Force was a band of Adventures known for their exploits in the Wild Moor.

The four members consisted of Zom, Osho, Ailuros, and Akke.

An unlikely quartet of heroes they had made a name for themselves and became local heroes in the towns of Sanctuary, Amberton, and Woodhill

Ancient Prophecies and foretellings tell of “The Fateful Force”, a collection of groups and individuals from across the world whose efforts are fated to determine the outcome of the fourth demon war.

How they are fated to influence the outcome is unknown. Sages and prophets believe the Fierce Force is one of these forces of fate. 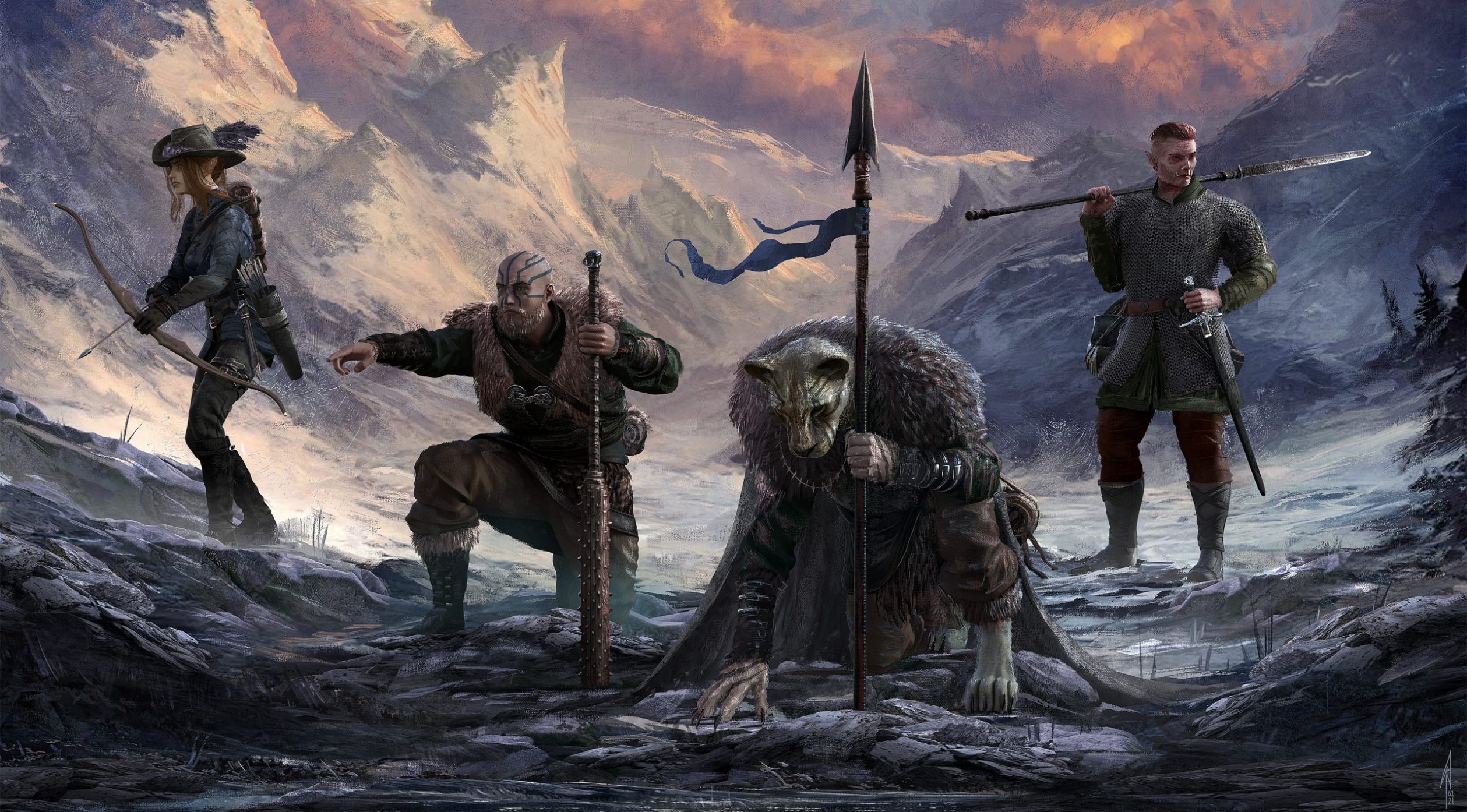