Shandrel was an old green dragon that lorded over the Noxious Glade, claiming it as her domain. She lived deep in the Forest in a hidden lair that few living creatures knew of.

Typical of her kind, Shandrel was cunning, manipulative, and had an insatiable hunger for growing her wealth and power. The latter, however, was tempered by a measure of patience that dragons must possess if they wished to reach her old age.

Shandrel was surrounded by her offspring, young but ambitious green dragons that defered to her rule absolutely.

The Old Wyrm was always looking to recruit powerful allies and adventurers, leveraging on their skills to further her domain and wealth.

It is for this very reason Shandrel not only tolerated the presence of Greenest but encouraged its existence, as it helped to weed out her weaker children and identify potentially powerful allies.

Shandrel was “friends” with Dauravyn Greenbeard, a grizzled old dwarf, and the  Innkeeper of  “The Dragon’s Head” in Greenest.

The innkeeper and his famous force of adventurers, made a name for themselves by slaying one of her children a century ago.

The head of the Shandrel’s firstborn was mounted over the large hearth of the Inn’s common room. She tolerated the inn’s insult to her kind as it served as a reminder to her children of the folly of being too arrogant.

Shandrel was able to take on the form of an ophidian to disguise her true form.

Dilitrio was the oldest living child of Shandrel, yet relatively young by dragons standards at just under a century of age. He was incredibly ambitious but possessed a keen intellect and cunning that his kind were renowned for. 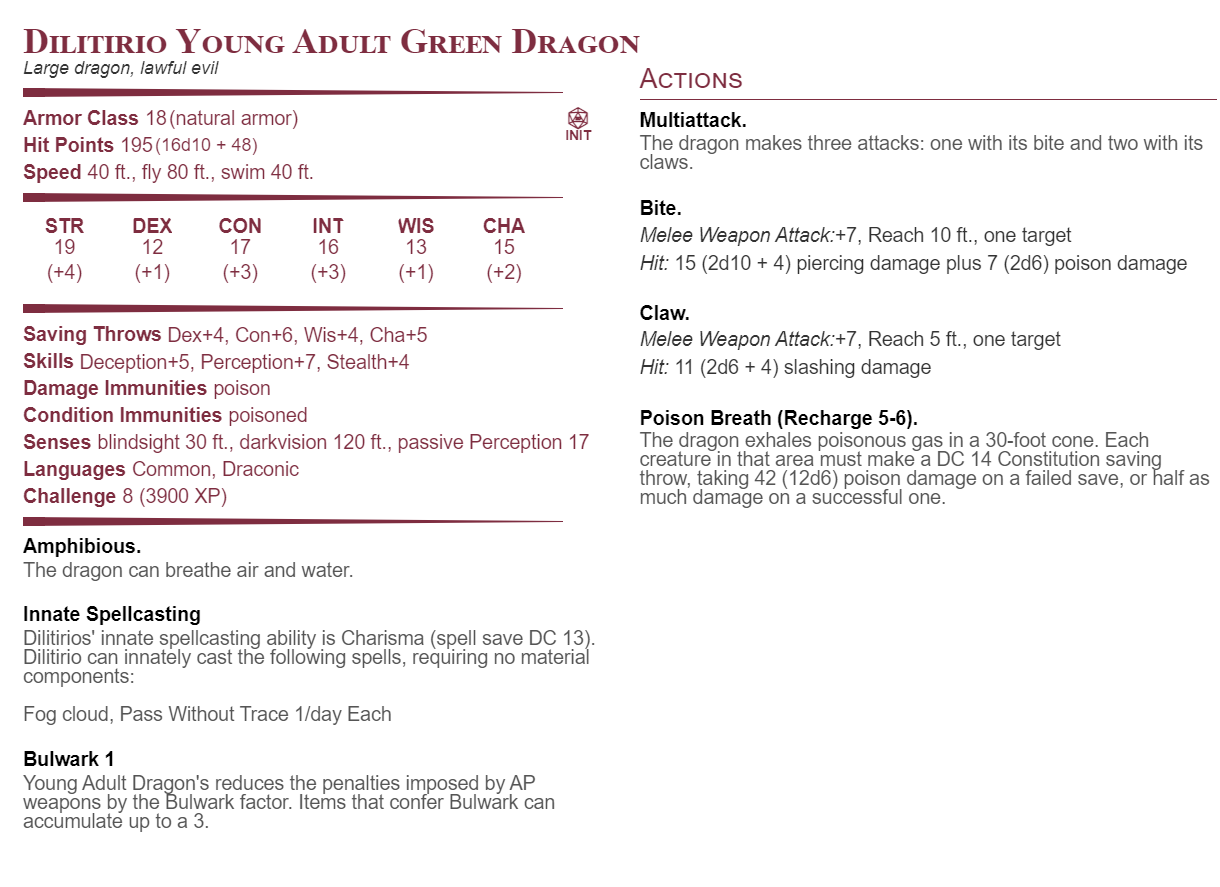 He was not bright for his race but very ambitious. A dangerous combination that spelled disaster for his kind more often than not, as adventurers were always looking to make a name for themselves by killing relatively inexperienced dragons.

Shivala was the youngest of Shandrel’s children. She fancied herself an adventurous Dragon,  frequently seen flying over the town of Greenest foolishly stealing cattle from farms and drawing much attention to herself.

To her credit, she has managed to defeat multiple hunting parties trying to claim her head.

Her mother Shandrel had cautioned her reckless behavior, however, like many young dragons, she had an over-arrogant sense of self. 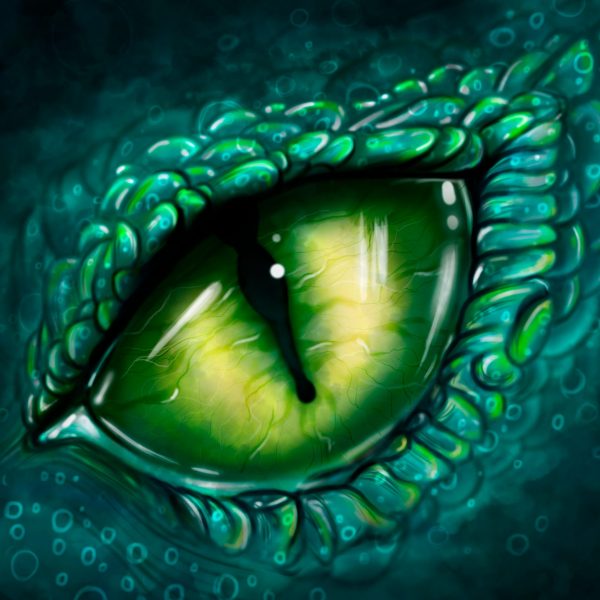