The Wild Boars were a band of Adventures known for their exploits in Woodhill. Later in their career they became famous in Greenest for slaying a green dragon in the Noxious Glade.

Dauravyn Greenbeard, the Dwarven leader of the adventuring band, opened an Inn in the town of Greenest, which is a popular meeting place for adventurers and fortune seekers on the frontier.

The Wild Boars’ name has been mostly forgotten by humans as their exploits date back to 100 years ago.

They are now referred to as the “Famous Force” for slaying the dragon, whose head has been preserved, mounted, and on display in the Dragon’s Head Inn of Greenest.

Dauravyn Greenbeard still owns the Inn and can be seen serving drinks to patrons and giving advice to young would-be adventurers.

Ancient Prophecies and foretellings tell of “The Fateful Force”, a collection of groups and individuals from across the world whose efforts are fated to determine the outcome of the fourth demon war.

How they are fated to influence the outcome is unknown. Sages and prophets believe the Wild Boars is one of these forces of fate. 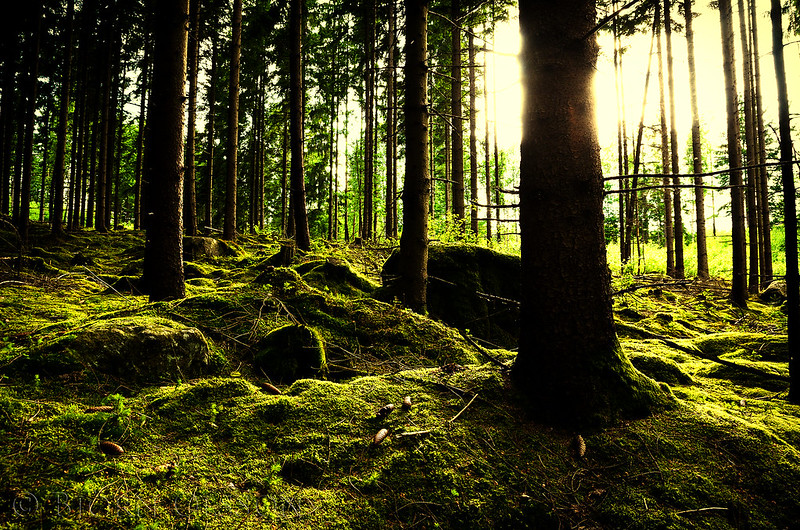