Ophidians are an evil race of sentient hybrid snake humanoids

Some walk on two feet like humans, while others slither on snake-like torsos. Despite the verity in their physiological appearances, they are all one race.

Ophidians worship the Demon god Seth who spawned them as his children to spread his philosophy all over the world.

They are born knowing, having inherited basic memories and intelligence from their parents.

They are also born evil and driven to fulfill the will of their Demon God master.

Ophidians live for well over 100 years but rarely over 200.

Ophidians are slavers, living in a tyrannical society ruled as a Matriarchal Theocracies.

Ophidian’s number a  large proportion of Clerics and Shamans who rule their people with absolute authority.

Human cultists, that display great loyalty to the Ophidians and Seth are rewarded by being ritually transformed into Ophidians.

Ophidians see all other races as inferior except for dragons, whom they respect. Their arrogance, however, does not prevent them from working with other races if it suits their interests.

Their cruel society culls its own numbers. Weak ophidians are given the most thankless jobs, having to prove their worthiness for more important roles in society or die trying.

Infirm and old Ophidians are usually put to the sword if they are no longer useful. Ophidians of high stature or remarkable abilities are often excused, their skills and experience valued by society.

Despite their cruelty, Ophidians are highly intelligent and build grand cities deep in their jungle realms, to show their dedication to Seth.

Demonic creation and connection to Seth

All Ophidians’ souls are tethered to the 5th layer of the Abyss, and its ultimate master Seth. The Demon god’s mortal children are thus enslaved to his will and born evil, compelled to further his bidding.

However, due to their existence on the Mortal Plane, they can be influenced by other powers and even shaped by personal experiences. All sentient beings on the mortal plane retain free will, a law of the cosmos that not even Seth can circumvent.

So while rare, it is not impossible for Ophidians to develop empathy and loyalties outside their own race. These Ophidians are often hunted and sacrificed on demonic alters, if their sympathies are found to not align with their own civilization’s goals.

Ophidians are immune to almost all poisons and able to communicate with, and control snakes.

Immune to most poisons 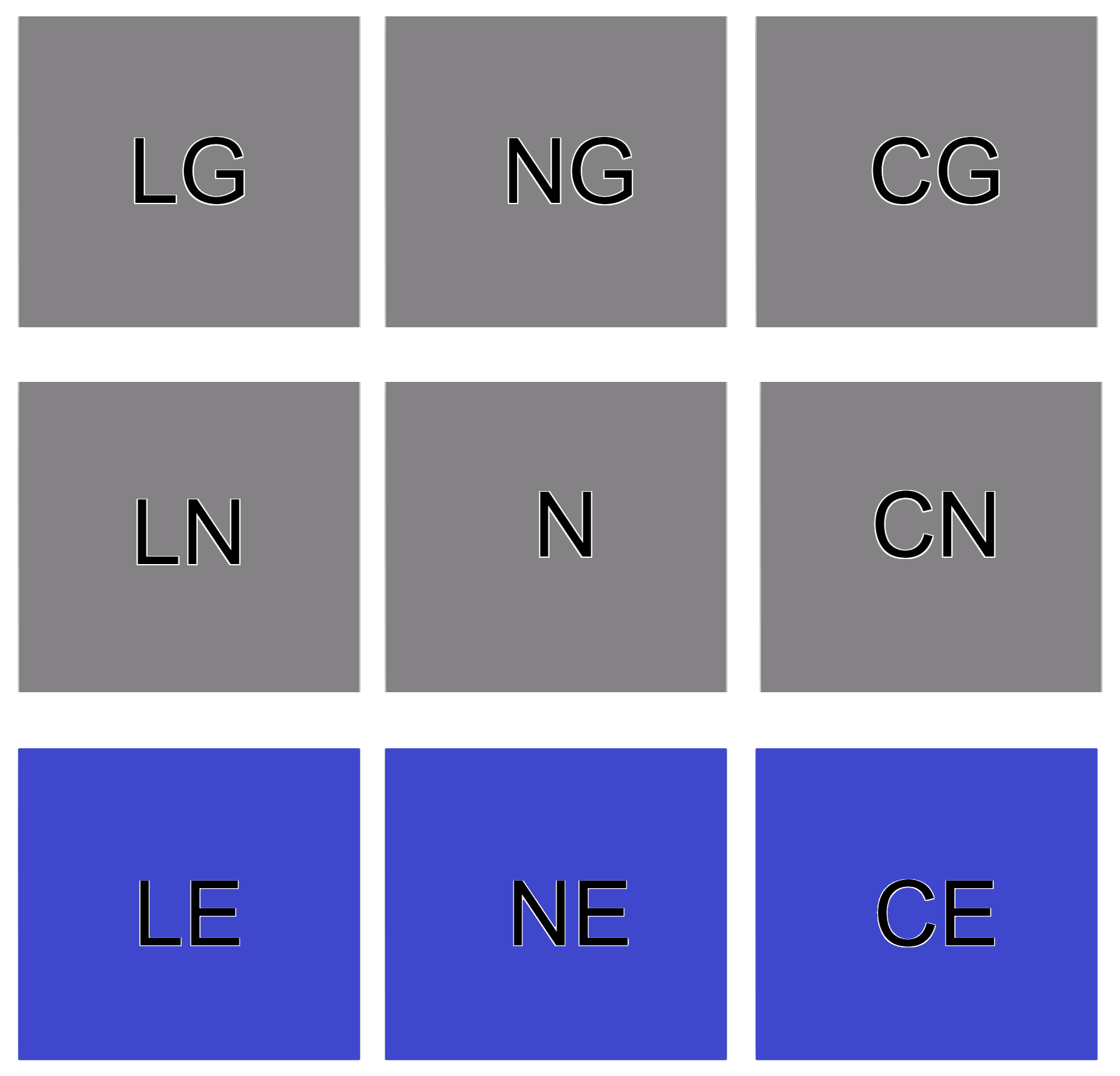