Dwarves are a short and stocky race of generally honourable humanoids also known for their stubbornness and hardiness.

Dwarves tend to be a little avarice coveting wealth in minerals like precious metals and gems.

Dwarves are master crafters. The best in all the world, able to achieve marvelous feats of engineering using stone, steel, and magic.

The dwarven strongholds have many features of wonderous magical and mechanical creations and their technology is at an early industrialized state, fueled by magic.

While not as long-lived as elves, dwarves often reach between three and four centuries of life.

Just like elves, dwarf reproduction cycles are also slow and dwarven siblings are often many decades apart in age.

Dwarves possess a hardy constitution being resistant to most diseases and many poisons. While shorter than humans dwarves aree much stronger than humans of relative weight.

They have superior endurance to humans, able to perform manual labor for hours without fatiguing. It is said a dwarven army can run all day and still fight for hours before becoming exhausted, although their shorter legs generally make them slower than humans on foot.

Dwarves are an extremely industrious race. They live to work and work to live.

“A productive dwarf is a happy dwarf”

Dwarves arrange their society around families and clans, and while there is a fierce rivalry and healthy competition amongst the dwarven clans they all work for the betterment of the Dwarven Kingdoms.

Dwarves are free to peruse profit and engage in trade for personal gain.  Many wealthy dwarf merchants and trades folk ply their wares and services throughout the Kingdom and across the frontier, but the nation, clan, and family always come first.

Every member of Dwarven society contributes to the security and prosperity of the kingdom through service.

From a young age, a dwarf begins their education through a broad pursuit of crafts and martial pursuits.

All Dwarves, male and female,  learn the art of war, agriculture, crafting, mining, engineering, and history.

This education lasts till the age of thrity when dwarves’ talents are identified and they are then encouraged to peruse their strengths.

This compulsory education ensures the best dwarves are placed in the strongest roles while still being able to perform other roles in cases of need.

All professions support the kingdom through tithe over a monetary tax.

The kingdom already produces large quantities of wealth through the trade of precious minerals, so all dwarves contribute to the military and maintenance of dwarven infrastructure for no personal benefit.

In times of need, farmers give crops to feed the armies, smiths craft weapons, and armour for troops, engineers construct forts and repair roads and merchants ensure logistics are maintained.

Every dwarf contributes and gives mandatory service to the nation for the good of the nation.

Dwarves have a large professional army that serves the Kingdoms but all dwarves perform compulsory service every decade for a year on rotation.  Only pregnant females or parents with young dependents are exempt from this service.

Poverty does not exist in the Dwarven Kingdom and every dwarf is employed either by private citizens or the clans.

Unlike some human societies where this concept of socialism can be taken advantage of, dwarves’ strong sense of nation, clan, and family ensures there is no deadweight and their devotion goes beyond a simple concept of nationalism.

It is a part of their nature as much as it is psychological. Dwarves are physiologically built for labor and industry.

The only time a dwarf is happier than working is when they are drinking, singing, and dancing.

All male dwarves are born with wispy facial hair that grows in volume as they mature. It is rare for a male dwarf to forgo the trademark beard of their kin.

Many females are also able to grow beards like their male kin, however, it is not uncommon for females to be born without facial hair or the ability to grow beards. Beardless females do not carry the same stigma as beardless males in dwarven culture. 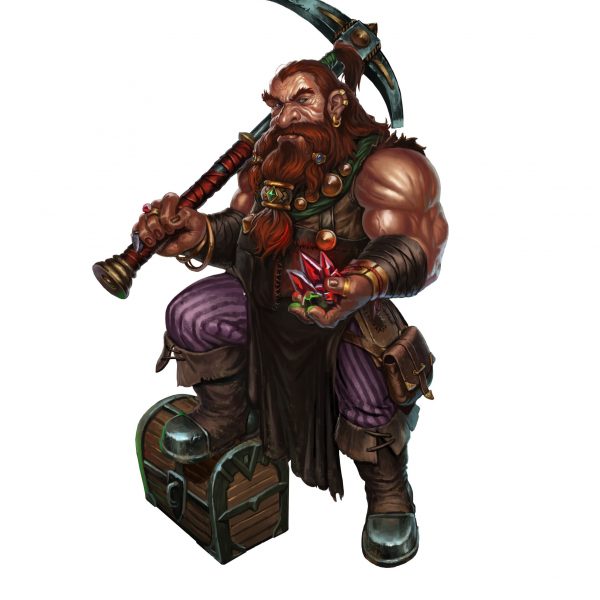 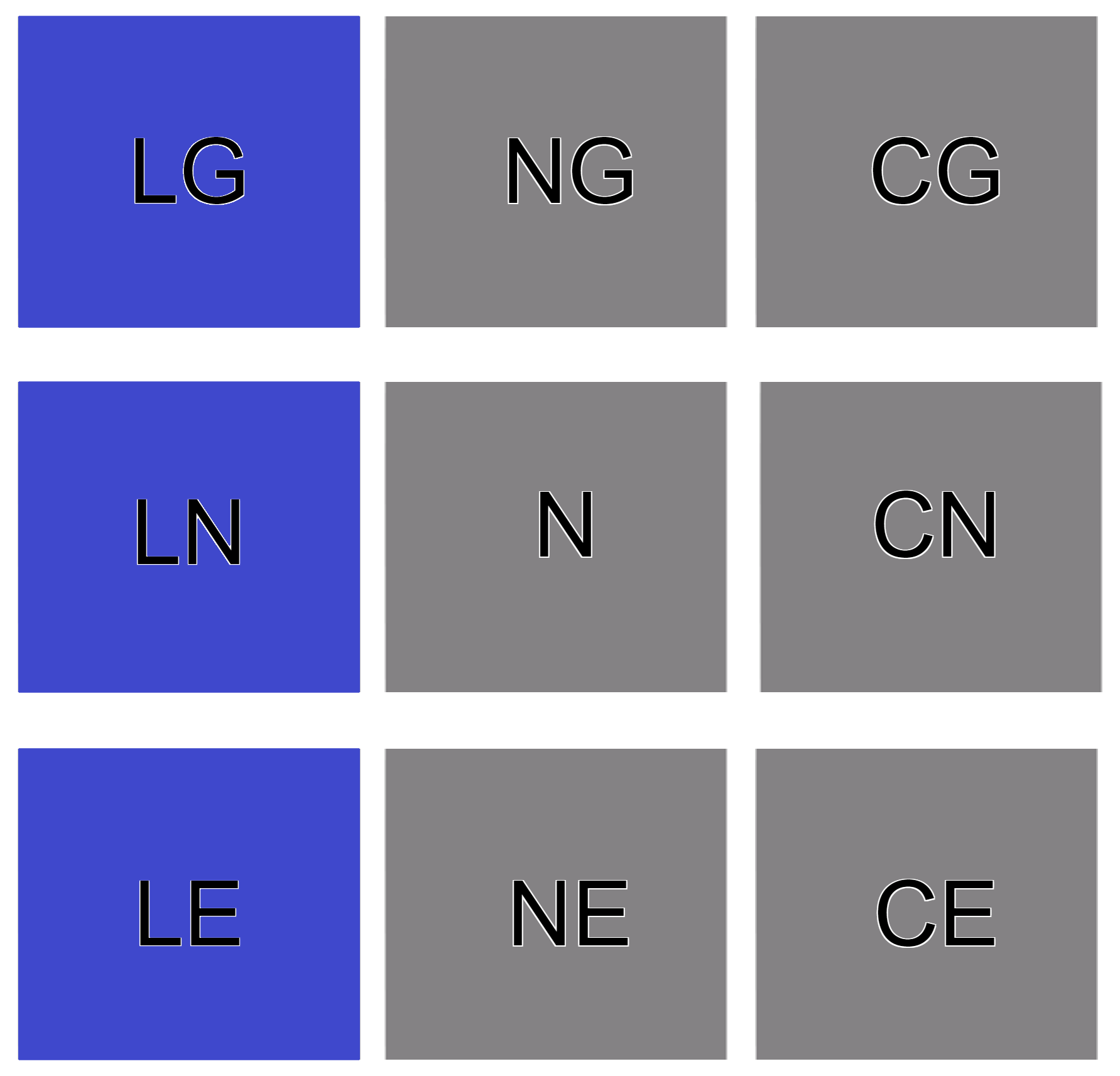