Kurig was a minor warchief in the armies of Vlak.

Kurig led a small force of hobgoblins and goblins that occupied an old ruin in the Wild Moor south of Amberton.

From his small base of operations, his forces extracted tribute from Amberton, under the threat of violence, to help support Vlak’s war efforts against the Blood Moon orcs, deep in the Wild Moor.

Kurig was a capable commander and an excellent combatant however, his arrogance and flair for theatrics were well known and exploited by his enemies. 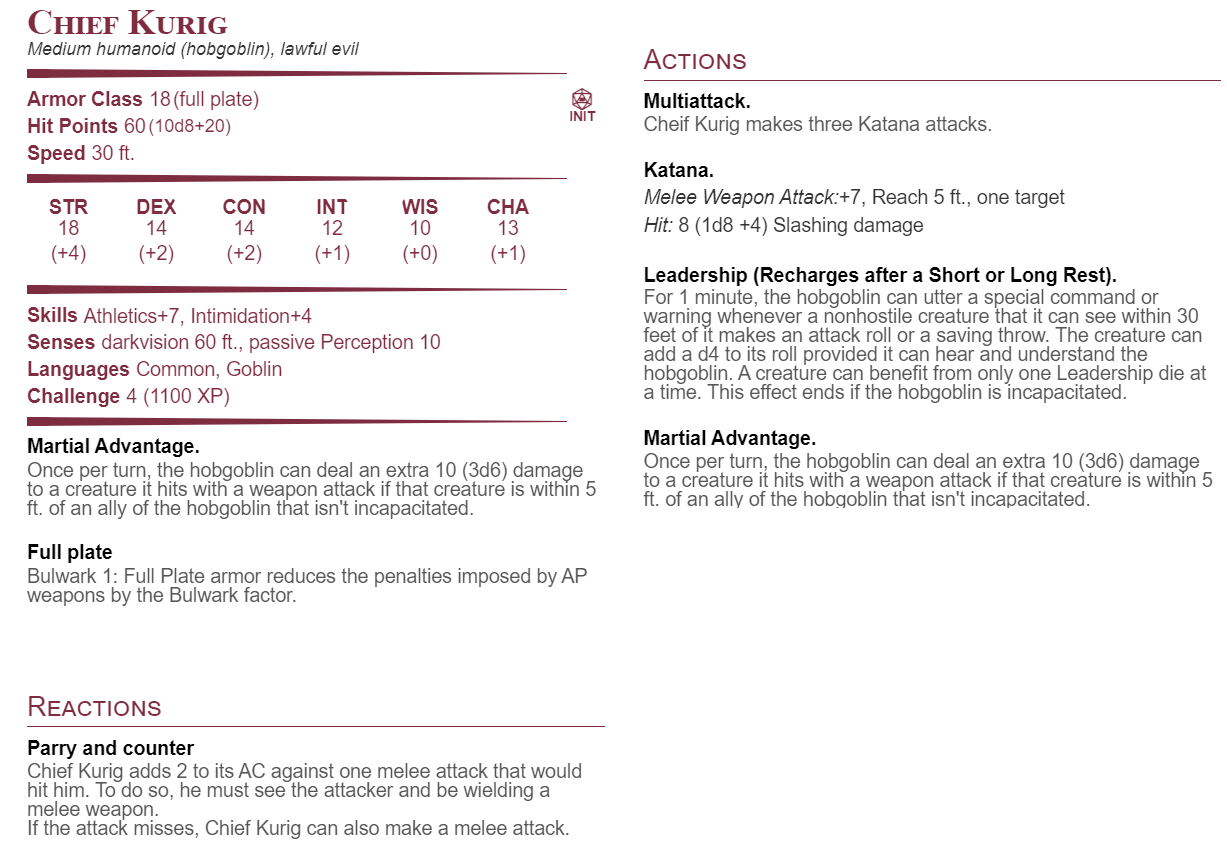 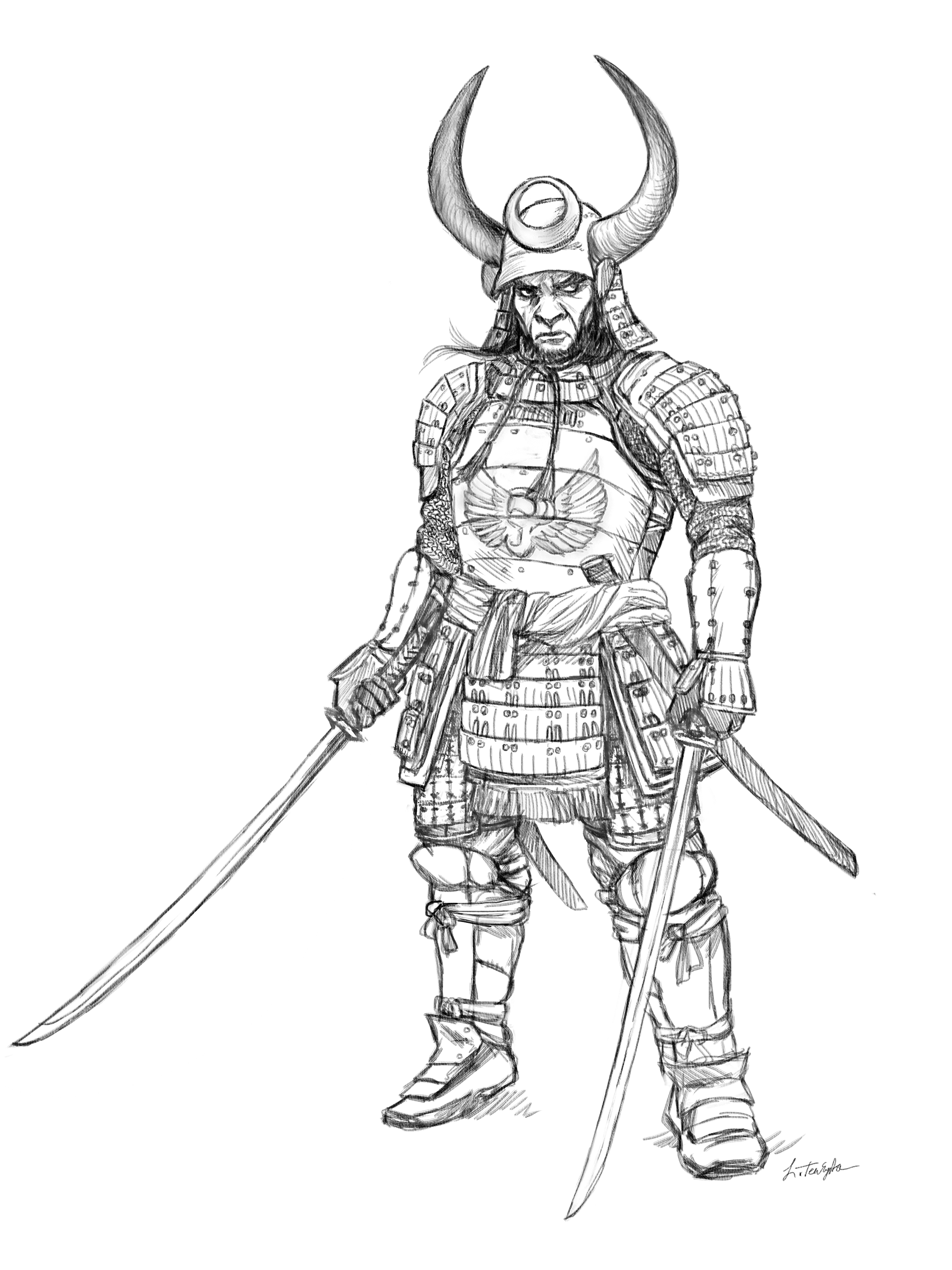