Goblins are small and wiry creatures that inhabit all environments and lands throughout Neptos.

They are typically a selfish and immoral race well known for stealing and looting over a direct confrontation.

They inhabit the wilderness on the fringes of civilization known to launch opportunistic raids on settlements or unsuspecting travelers.

Goblins are mostly nomadic creatures that leverage on their natural ability to navigate through the wilderness unnoticed by larger threats.

Occasionally a goblin tribe will become large enough that it can create a permanent settlement and protect its territory from larger humanoids, particularly orcs and hobgoblins.

These goblins usually have strong leaders that are able to control their people with an authoritarian rule as well as protect them from the dangers that lurk in the wilds.

Female goblins are typically smaller and weaker than male goblins taking a submissive role in society. They take care of all the domestic roles in rearing children and weaving, cooking while males hunt, raid and steal.

Strong females are not prevented from taking male roles in society.

Goblins are very stealthy and make great hunters.  They are great trap makers and archers.

Goblins use superior stealth tactics to raid almost any settlements including other goblins. They wisely prefer to steal and loot over direct confrontation with the larger races and raids don’t usually end in fatalities.

However, it’s not unheard of for a sentry to be found dead, killed by goblins so they can sneak into a camp and rob it of its possessions.

Both orcs and hobgoblins subjugate goblins to work as a slave class within their societies.

Goblins make the perfect slaves as their culture revolves around the concept of submission and dominance.

Goblins are willing slaves and not opposed to laboring in return for protection. However, orcs and hobgoblins abuse this relationship using goblins as fodder in their armies. Particularly hobgoblins. The relationship between the “goblinoids” is unclear, but despite their vast physiological differences, the two races seem to have a common origin that sages and scholars struggle to explain. There are some leading theories.

Goblins are largely distrusted by humans.

However, the odd goblin can be found in large cities working for humans in many roles that suit their nature.

They make excellent scouts, sewer workers, thieves, and particularly sailors. Their ability to scale the rigging and get into type quarters is valued by many captains that employ them for little or no pay.

Goblins are surprisingly intelligent as well as cunning. Strong clans are known to ally with ogres, manipulating the simple giants to help protect them.

Goblins also have a strange affinity to wolves and rodents.

It is unclear how this connection exists but wolves are easily controlled and domesticated as mounts for goblins. 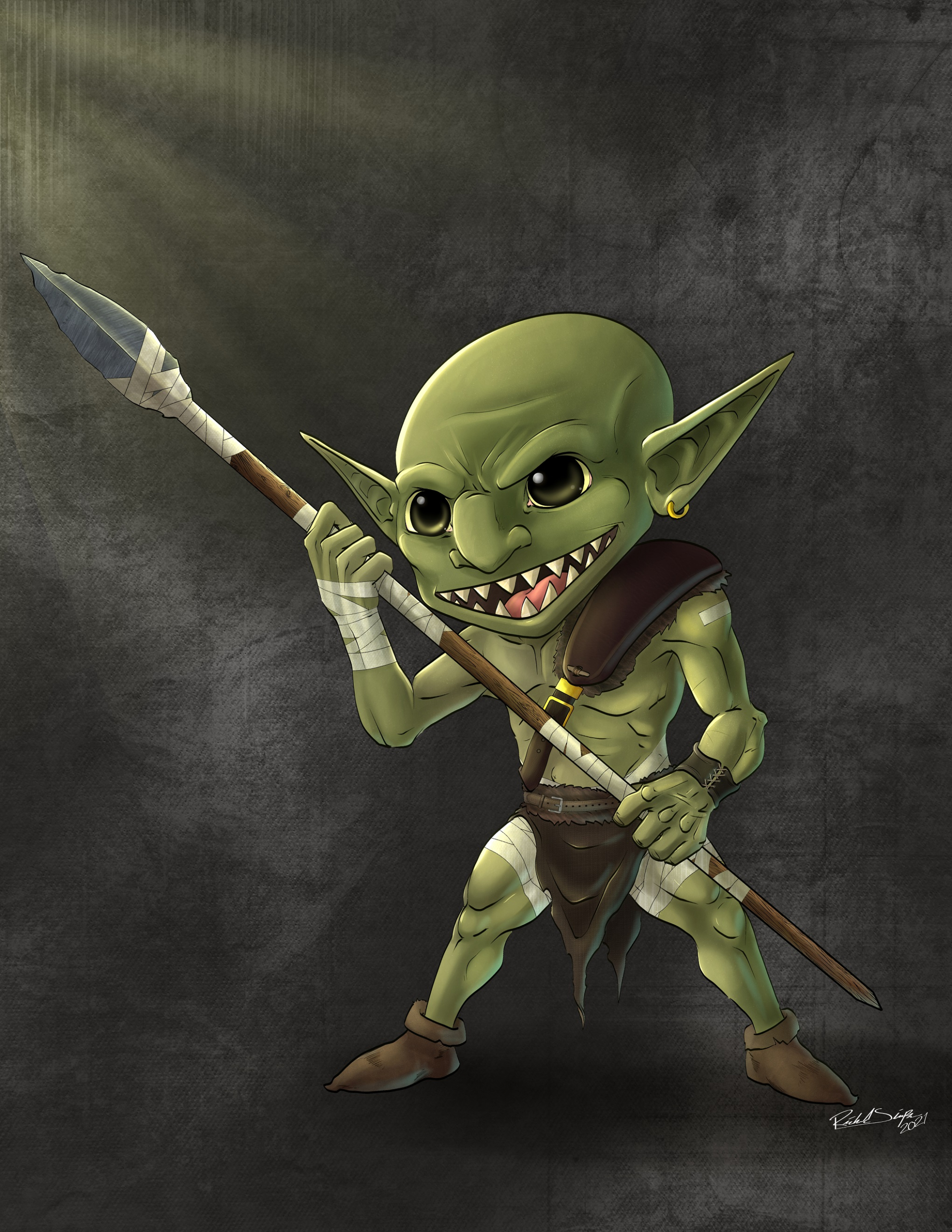 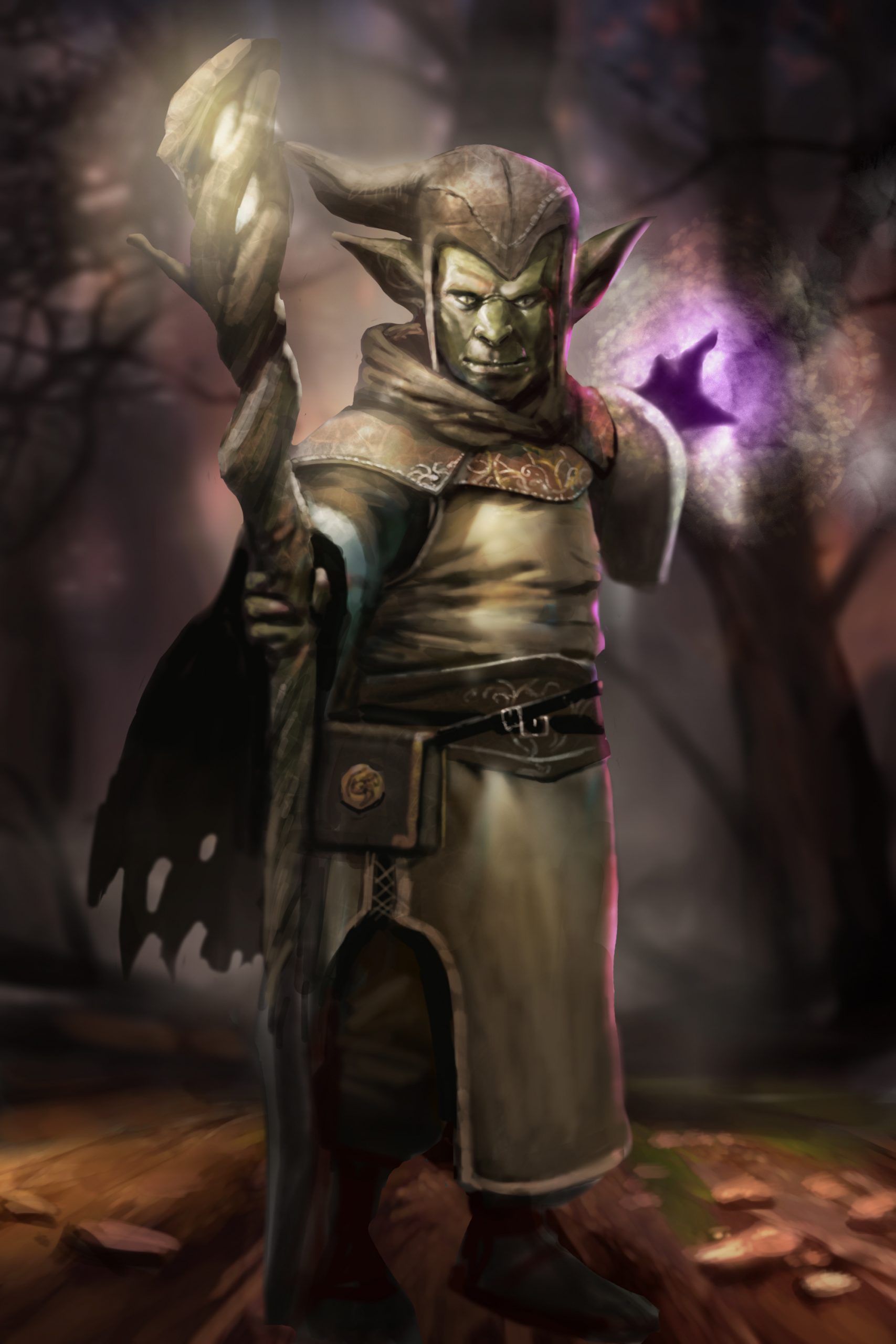 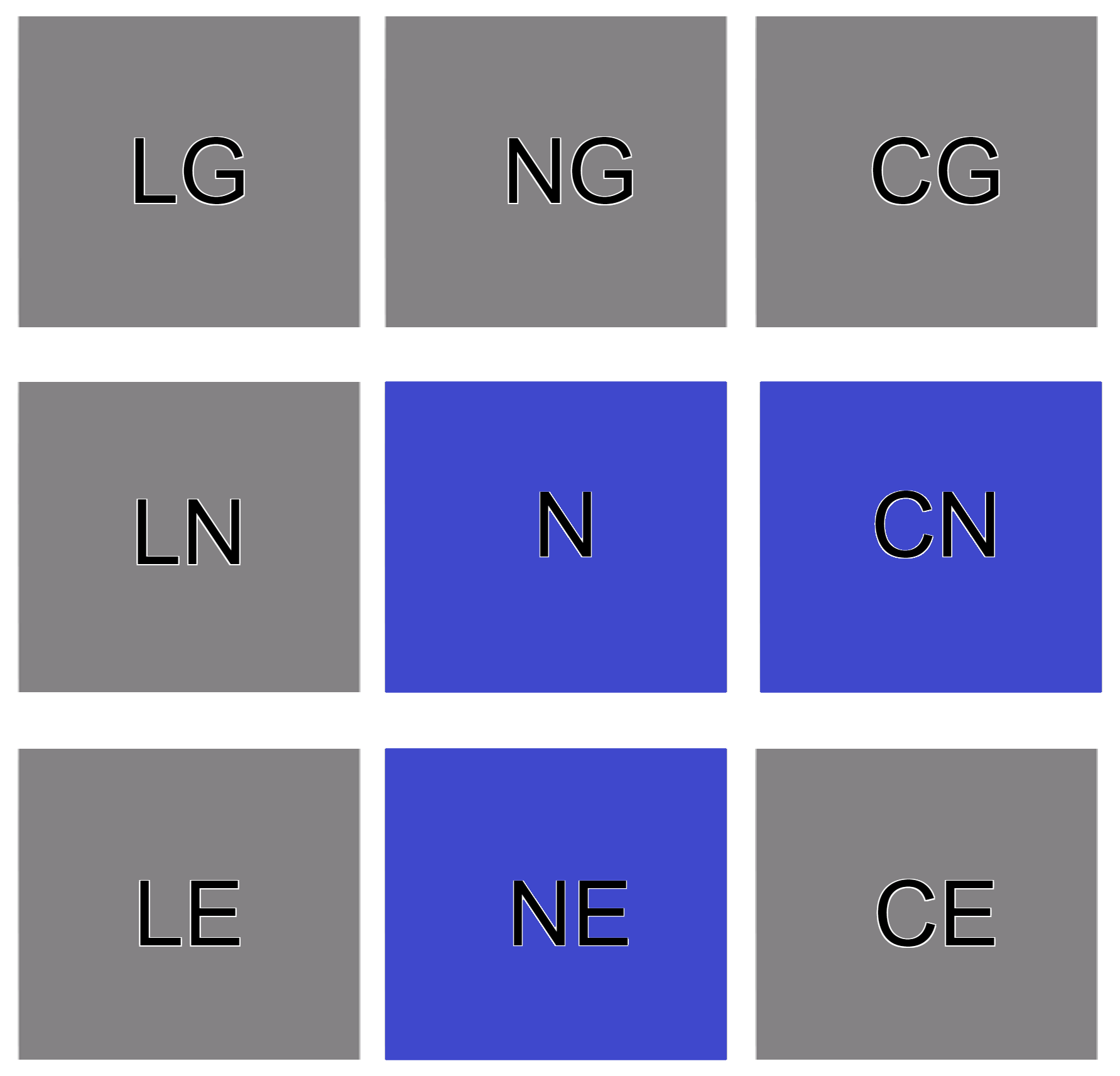