Hobgoblins are a race of monstrous humanoids that originated from the far east lands north of the Yu-Yu Ling Empire.

Sages debate their exact origins, but it is commonly agreed that the first hobgoblins date back to the first demon war that destroyed the ancient empire of Xan’adar.

Some theorize that hobgoblins were corrupt elves that made pacts with demons cursed and transformed into monsters hell-bent on war.

Others believe they were the product of dark and forbidden magic by powerful human mages of the Yu Yu Ling Empire, created to protect their northern borders from demon invasions, only to have them later turn on their masters.

Another theory believes they are from another world, crossing a realm-spanning bridge, to conquer a new world, but ran afoul of the demons already attacking Xan’adar. Their arrival is now seen as a double-edged sword that proved the deciding factor in overcoming the first demon war, but their lingering presence plagued the world with their perpetual quest for supremacy via war. It is also theorized that goblins accompanied the first hobgoblin into the world as their slaves.

Whatever the origins are, there is no doubt of the ferocity and danger hobgoblins pose for all races and peoples of the world.

Over the millennia, warbands have crossed the world, and now inhabit pockets of the western continent in their fortified settlements. They wage war on their neighbors for the glory of conquest.

Hobgoblins emulate the people of the far east in their code of war and honor.

They live in fortified castles or walled towns and regularly launch assaults on their neighbours in order to prove their superiority on the field of combat.

There is very little art or culture in hobgoblin society that does not involve the pursuit of material practice.

They possess excellent craftsmen that can produce very high-quality weapons and armour, but outside of the military application, they lack the technology of the other races.

Hobgoblins see themselves as superior to all other humanoid races and are considered evil in their pursuits of endless war and conquest.

They employ large populations of slaves to administer to the non-martial aspects of their lives and the needs of their society. Usually, these slaves are goblins but, hobgoblins will enslave any race they conquer.

Rogue hobgoblins in human societies are rare but not unheard of.

Hiring themselves out as mercenaries, bodyguards or bounty hunters they are subject to much distrust but are well-reputed to be reliable in their service.

Hobgoblins on average are slightly larger and stronger than humans, with less difference in relative strength between males and females, compared to humans.

All males and females are trained in the art of combat from childhood, but as adults males generally take roles as soldiers and females the role of rearing the new generation.

However, it is not forbidden nor discouraged for females to serve as soldiers, and thus it is not uncommon for exceptional female hobgoblins to hold high positions of military leadership. 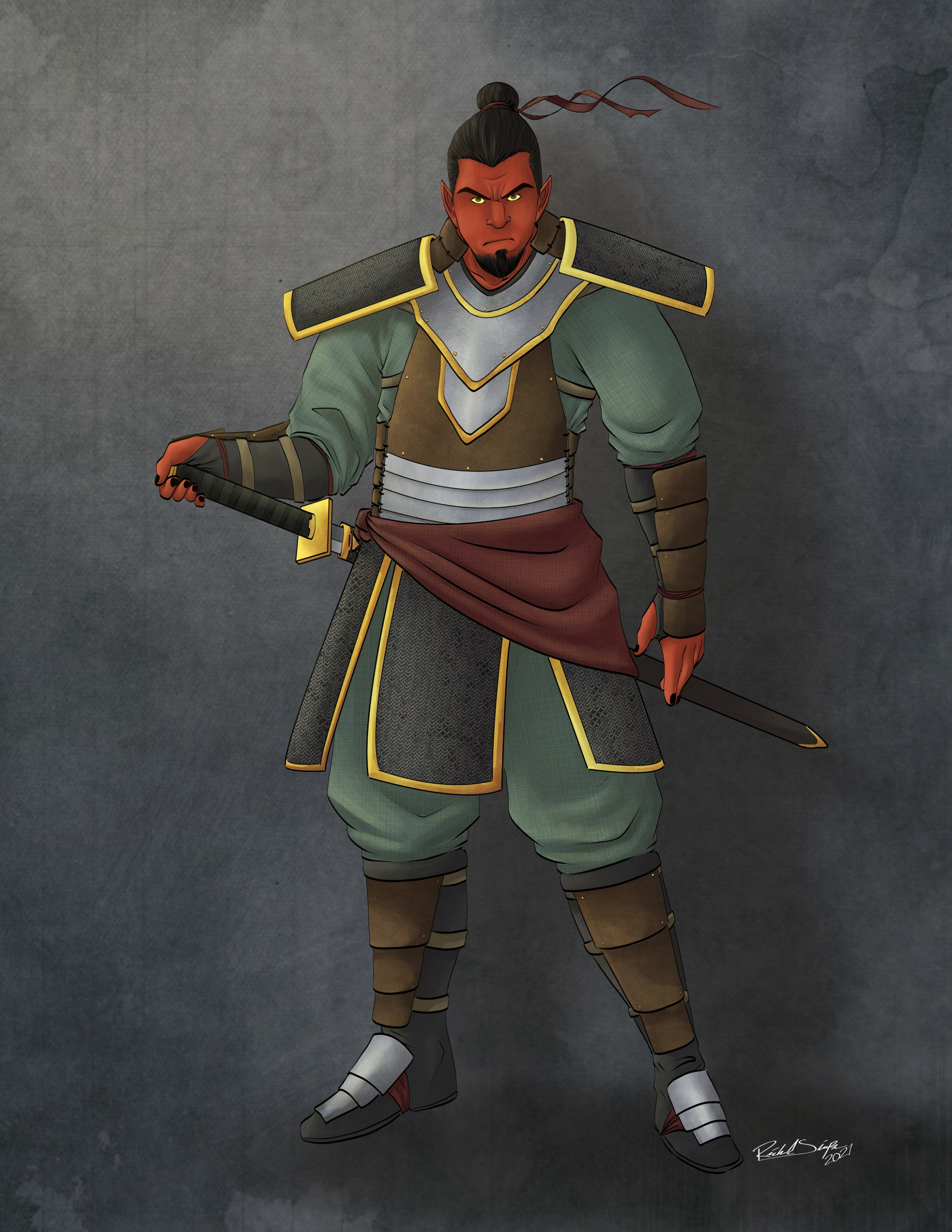 Magic is seen as impure in the face of honorable combat and viewed with a level of suspicion amongst hobgoblins.

However, wise commanders see its value on the field of battle, and hobgoblin society has developed a unique school of destructive magic.

Hobgoblin War Wizards, called annihilators, are able to manipulate their magic and spells to have a minimal impact on their own troops. This means their magic is not as potent as the magic of other races but its advantages are without question

A hobgoblin wizard is able to explode a fireball in the midst of its own ranks to kill many enemies but leaves the hobgoblins largely unscathed.

This type of warfare is difficult to deal with and gives hobgoblins a large advantage in the field of combat. 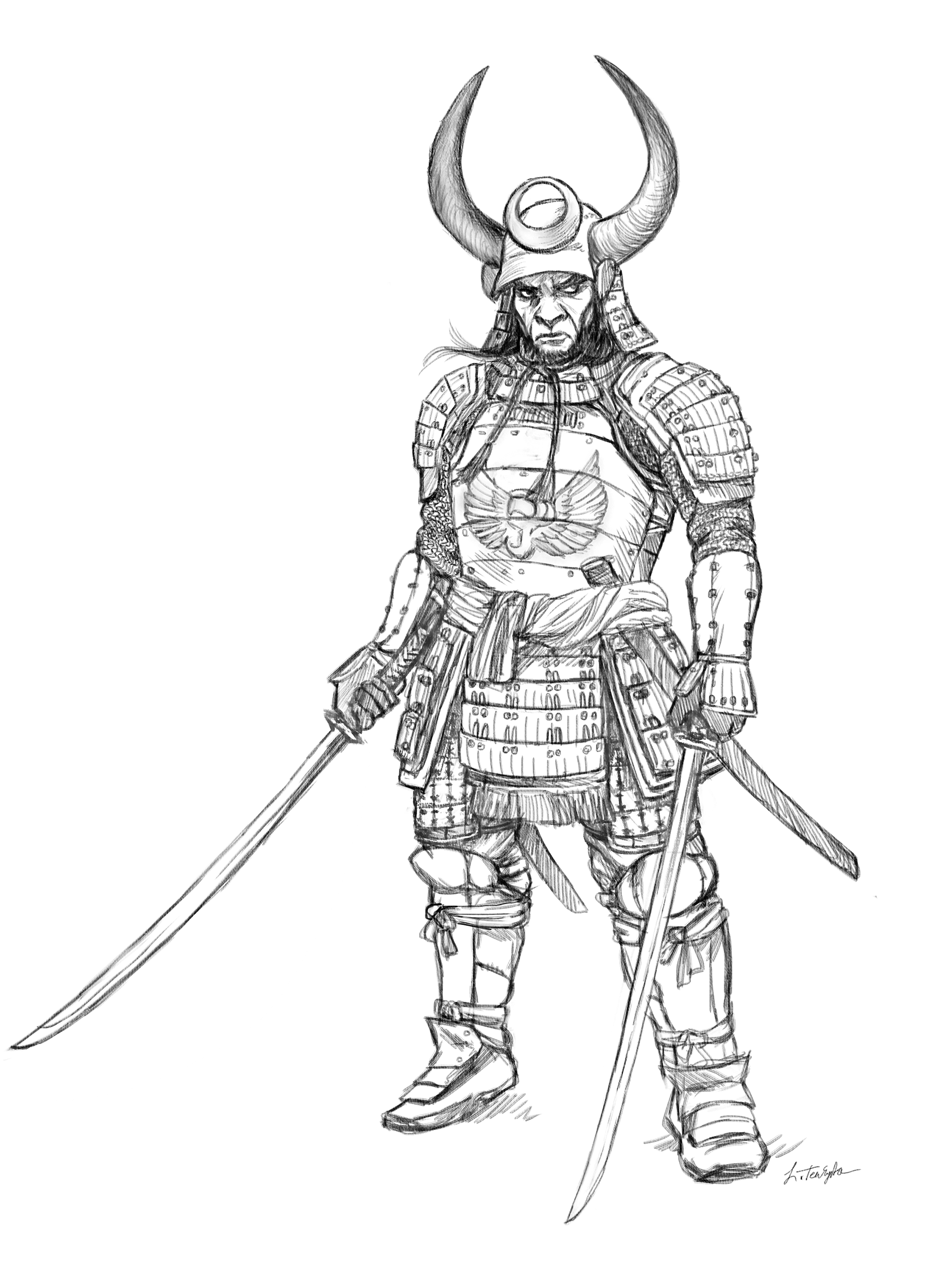 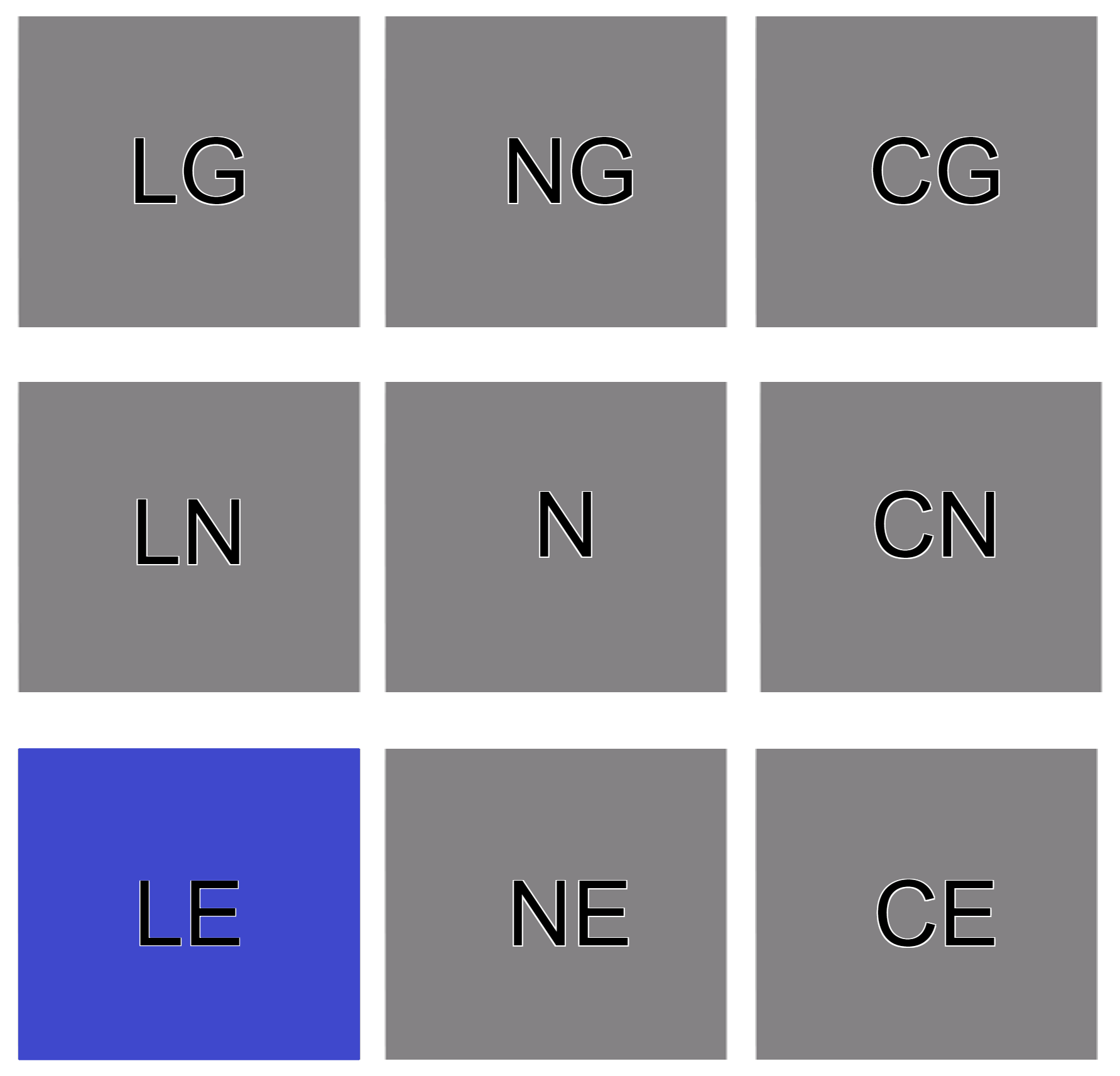