Cycla’s history is seeded in piracy however over time, the ruling council of high captains saw greater profit and stability in trade over the buccaneer’s life of plunder on the high seas.

As wealth flowed into the Island in the early days of expansion on the Free Coast, so too did the population growth and the inevitable transition to a more civilized state.

Today, Cycla controls one of the only four known existing deposits of mithral on the planet.

It is only a very small deposit but that is enough to make it one of the wealthiest nations in Thytika despite its small size.

The High Admiral and ruler of Cycla, has a partnership with dwarves of the north that help mine Cycla’s mithral.

Cycla also has an arrangement with an old Blue Dragon to help protect and not plunder the mines at great expense.

The deal is well worth the cost.

Cycla’s economy revolves around its trade fleets and export of precious Mithral.

It has little industry of its own apart from Shipbuilding and Mining but the wealth it generates from these two ventures is incredibly lucrative.

Cyca has the largest Fleet as well as the best ships on the Free Coast.

The High Admiral’s flagship is a one-of-a-kind Dreadnaught Galleon, over 170ft in length with 50 cannons and a crewed by hundreds of sailors.

The ship is said to be warded from magical attacks. 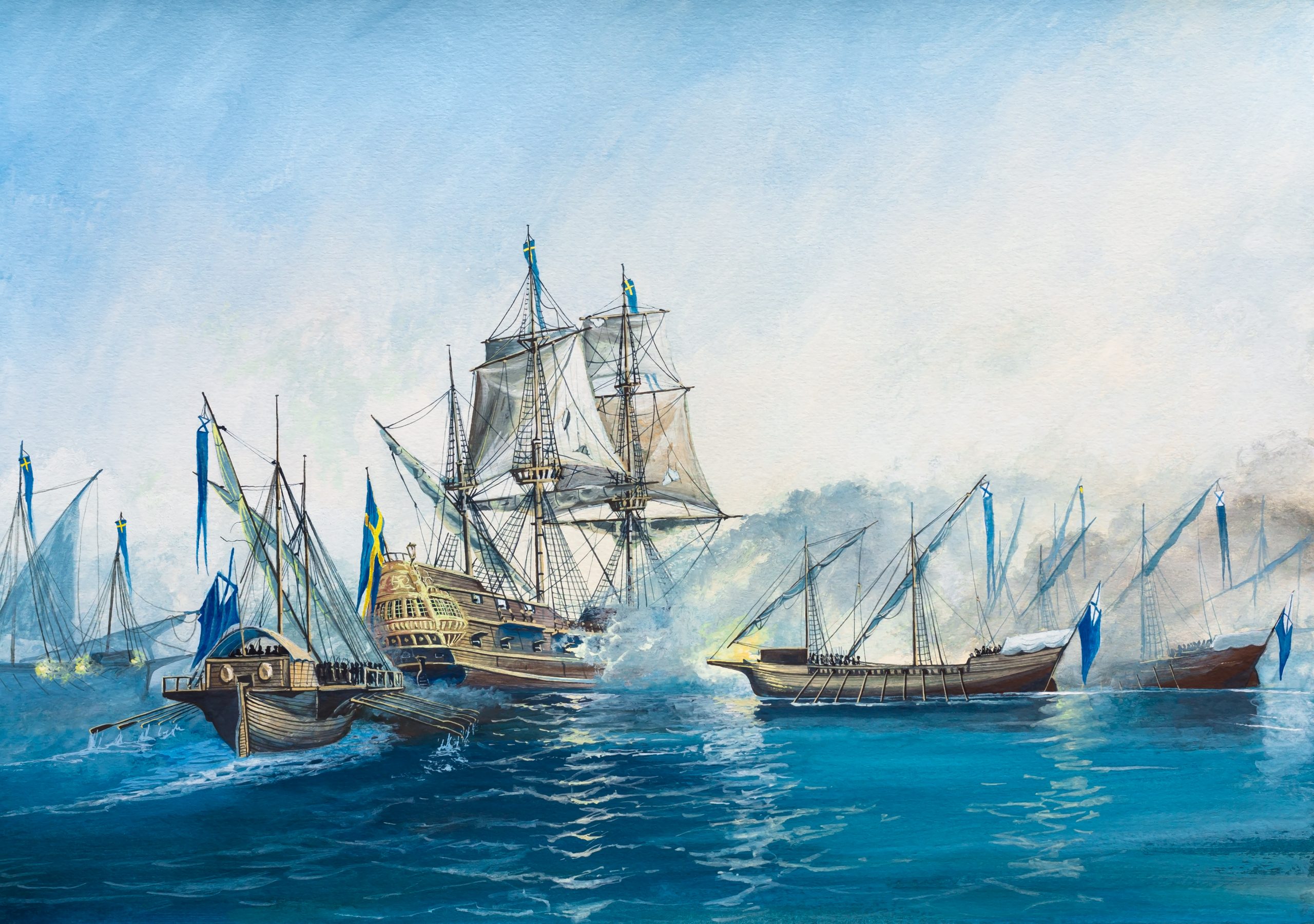 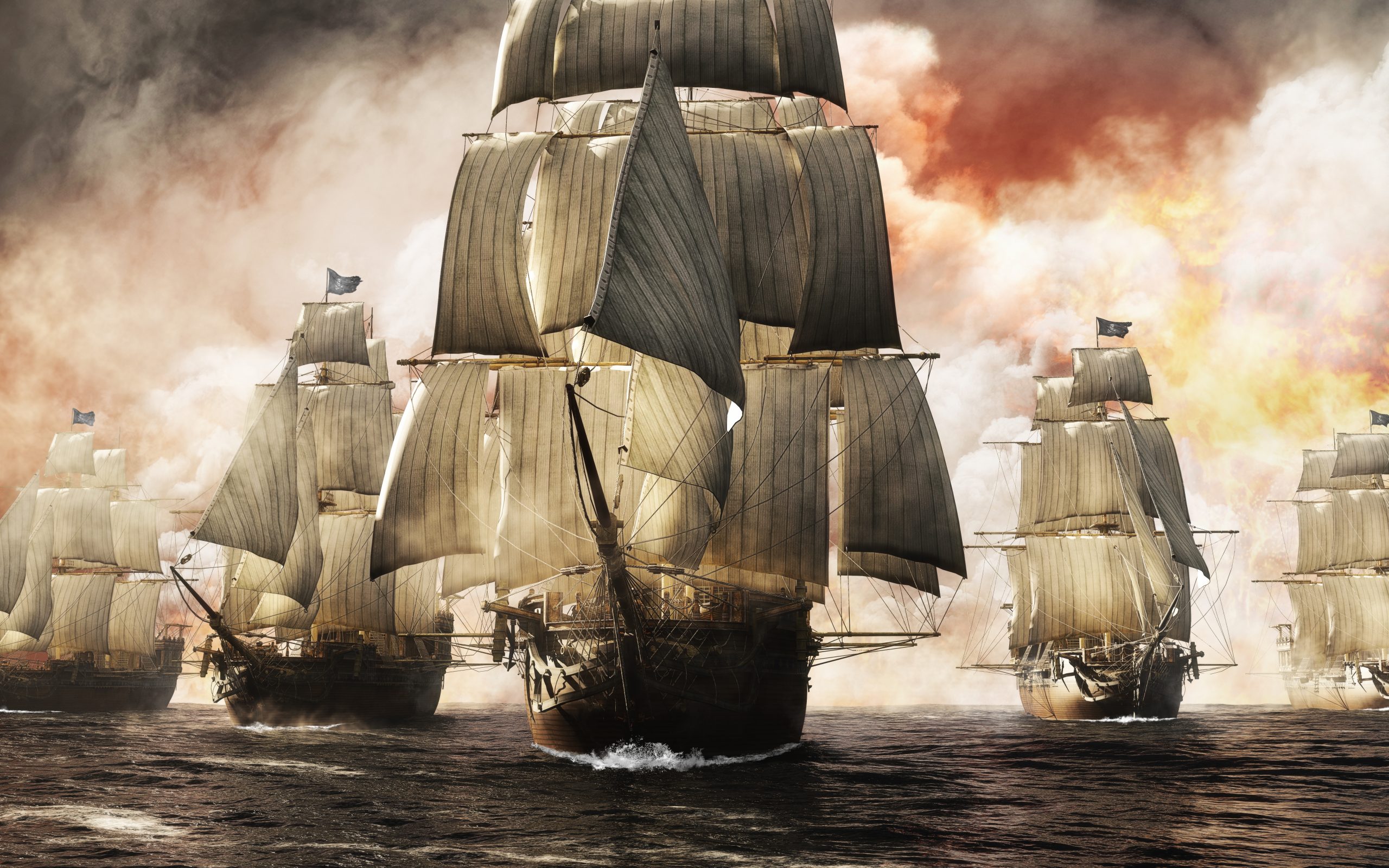