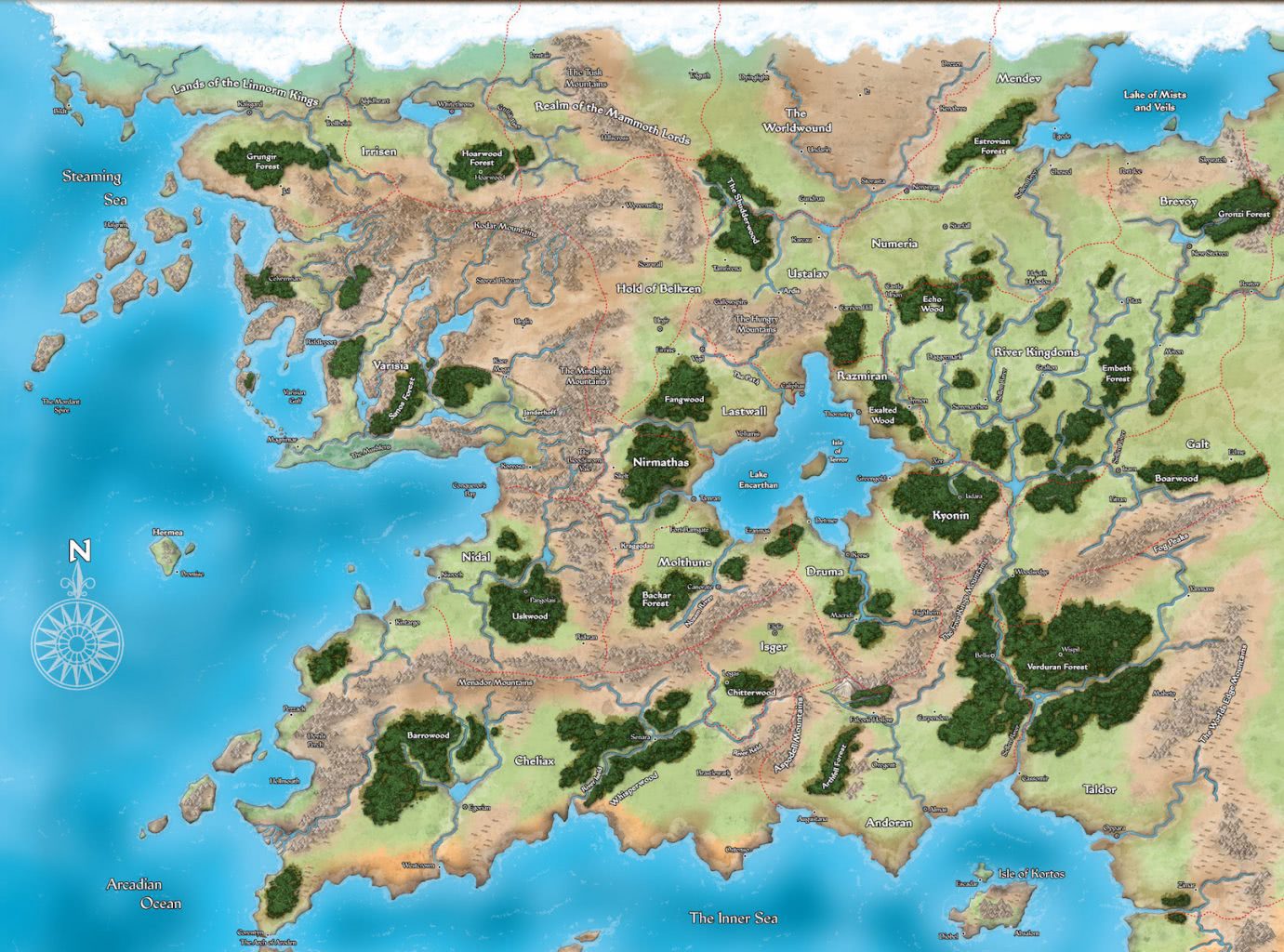 14 Jun Utilizing Your Golarion Map: Set Up for a Win!

Posted at 09:03h in Maps by Stav Saristavros 0 Comments
0 Likes

(Scroll down for the fully interactive map link)

When you’re thinking RPG maps, you want to plan ahead with what you’re getting your players into. What flavour your campaign has can be shaped by the simple fact of where your players first meet, and what lands they visit on their first adventure.

Hold up, what is the game Pathfinder?

It was spun off of D&D after 3.5 and is published by Paizo.  It’s won many awards for Paizo, and is beloved by many in the RPG community.   There are over 30 novels worth of content, a card game, and several video games.  But the core of it is the tabletop RPG.

Is Pathfinder easier than D&D?

As with any RPG, there’s a lot to learn.  But if you’re coming from a D&D background it should be a cakewalk! It’s a great view from the top of “Played Everything Mountain,” but if you’d like a boost, there is the Pathfinder Beginner Box to get you going.

I once taught some kids to play D&D using only a dice app on my phone, pencils, paper, and my own imagination.  Was it perfect?  Heck no.  Did they love it?  Absolutely.  Whatever RPG you’re playing, the fun is what you make of it.

If your players are along for the ride, your enthusiasm will really help get it going until everyone is more familiar with the game.

Please remember: it’s all made up anyway! 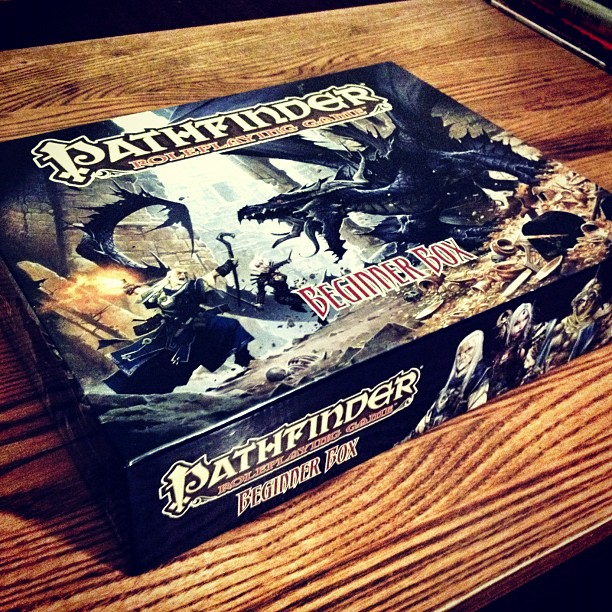 Where should my party start?

Making great maps is something you have in common with the wider RPG community. It all depends on what flavour you want your campaign to have.

The environment you create will shape their view of the world, as will the cultures they see, and each place has its own pallet of things to offer.  The Inner Sea region has a lot to like, but there’s more than one other option to consider using.

If you’re just starting out, perhaps avoid the frozen Crown of the World, or the sweltering desert of northern Garund.  Consider instead having your party meet in a tavern in Ular Kel, the bustling capital of Karazh in the Grass Sea of Casmaron.

Or for a political thriller of a start, have some tension between factions bring your players together in Elsomare, a city with a contentious history, on Arcadia.  Think Deep Space 9, but D&D stylez and you get Elsomare.

I’m also pretty curious about the view of Sarusan; it’s got a bunch of megafauna on it, but also some memory magic happening that makes people forget about things they saw there, so like, have you been there already?  Have I??? 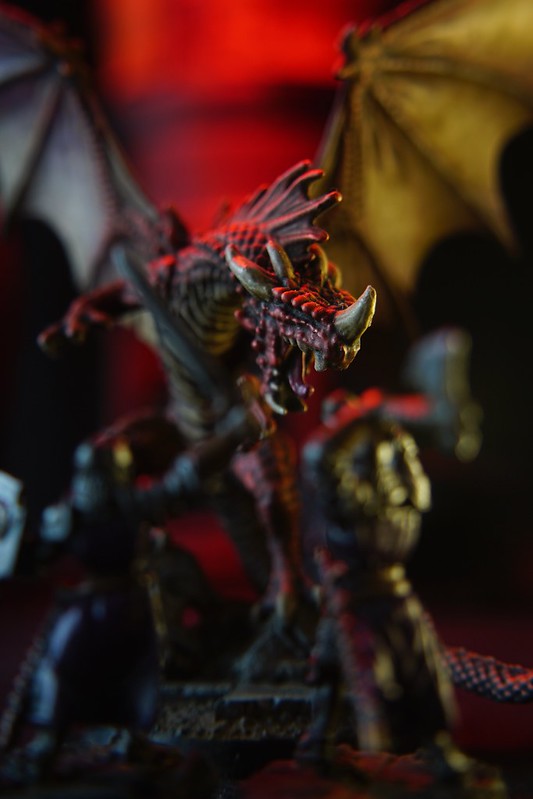 Your take on the map is as versatile as your players

You can shape your parties’ view of both the world they’re exploring, and ally or prejudice them against other NPC’s they encounter based on their opinions of the world itself.  Astronomers sometimes refer to it as The Child, as it is full of life and brimming with promise.

However, astronomers on other planets are keenly aware that the planet is harbouring Rovagug, essentially a god of ultimate destruction, at its core, and refer to it as The Cage.

Hope those metaphorical bars are built well, at least until your party is high enough level to take on a literal god of ultimate destruction… 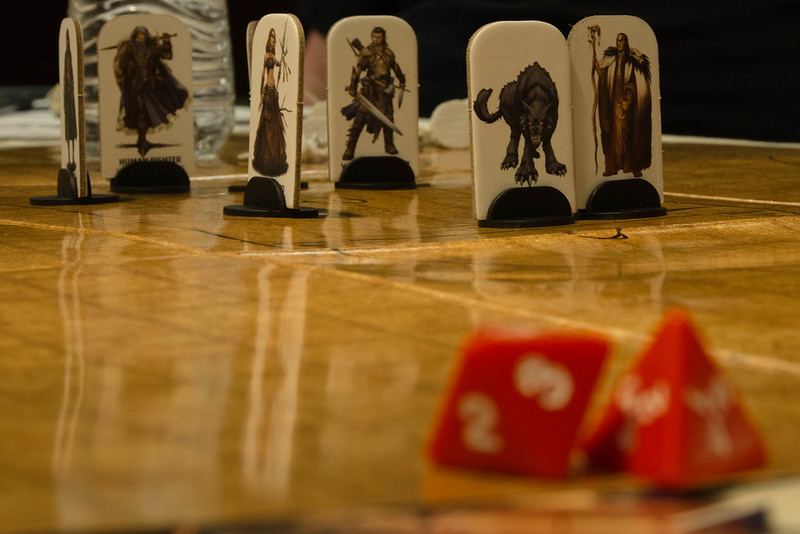 Once you know your players, and also what YOU like to play, you can take your group to any setting you create.  And if something isn’t quite right, adapt it!  A lot of times, RPGs can be a guide, not a rigid structure you must adhere to.

Be creative, have fun with it!  Some of my funnest RPG encounters have been with friends who got creative with it and just took us on a wild ride of an adventure that was half nonsense half serious but all fun.  Maps are inspiring, not limiting.

What year is it in Pathfinder?

Add some much appreciated flavour with date information: Paizo says it’s currently in the Age of Lost Omens (which spans from 4606 AR (Absalom Reckoning) to the present day).

At the start of the Rise of the Runelords campaign, the year is 4707 AR. If you want to know what a specific date is, as in, the month and day of the week, check out the calendar in this post from Paizo!

Please use your beautiful imagination when constructing your maps.  Using your unique view, your own take on the stories that are there, are what players like to see.

Check out this fan made  Golarion Map for an interactive view of the fantastic map created by Paizo for their main campaign setting. 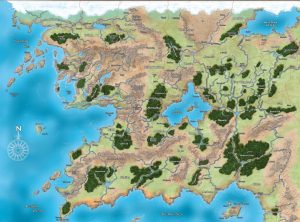