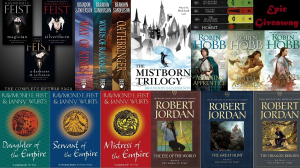 Change of Fortune: Prequel to The Tome of Syyx. 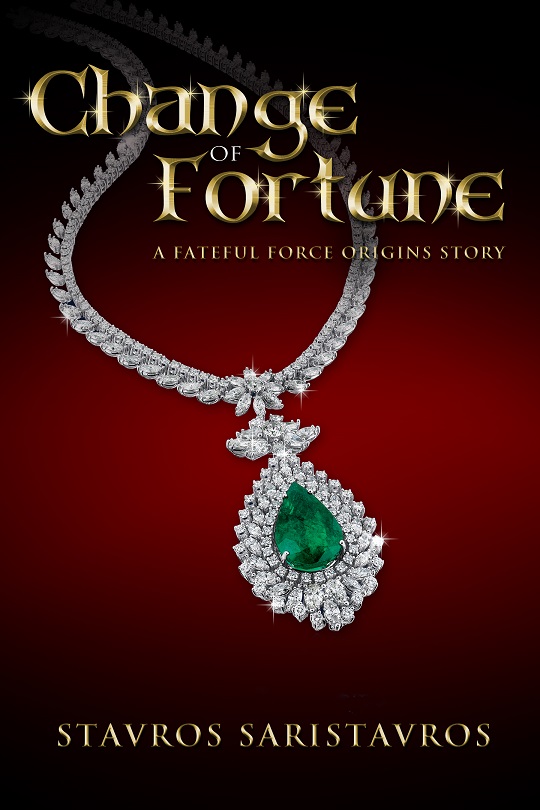 A Fateful Force Origins Story: A time before grand adventures and ancient evils.

Struggling to come to terms with her lot in life, Akke believes beyond hope that she is destined for something greater than to live out her days as the life of a street rat. So when she is presented with the opportunity to rid herself of the invisible shackles of a corrupt city, Akke does not hesitate to take her fate into her own hands. But are dreams only for fools and the desperate? And is she just trading one set of shackles for another?

Enter for a chance to win a Barnes & Noble Email Gift Card valued at $100! 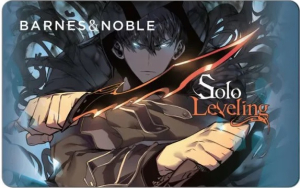 The Tome of Syyx – Book One of The Fateful Force Series 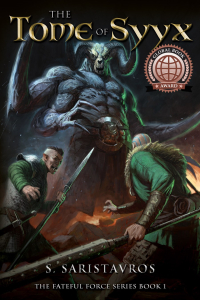 Ancient evils stir. Deals must be brokered. But who can be trusted?

Armies of orcs and hobgoblins are far from the only threats to peace on the frontier.

When a motley crew of adventurers (The Fierce Force) discover a corpse that does not bleed, they have no choice but to take on increasingly dangerous missions and

the seemingly-impossible task of confronting forces beyond their experience.

Step into this riveting Dungeons and Dragons-inspired adventure. Click “Add to Cart” today! 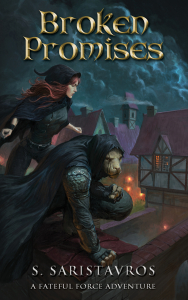 Street gangs, corrupt merchants, and a powerful thieves guild. What could go wrong?

Fighting orcs and hobgoblins on the frontier have seasoned Akke, but her return to the city of her birth could prove just as challenging.

In a race against time to rescue an old friend, Akke and Ailuros land in the middle of a brewing gang war, where a person’s safety must be bargained for with more than just gold.

But Akke must be careful what she promises and to whom, for dangers lurk everywhere. Some of them harder to see than others. 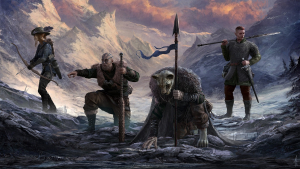 The Fierce Force consists of:

Prequel (Short Story): Change of Fortune
The Tome of the Syyx
Broken Promises (Coming May 2023)
Enemy Within (Coming 2024)

Stavros Saristavros is a Greek-Australian world-building extraordinaire who creates elaborate fantasy realms based on his vast experience as a Dungeons and Dragons Dungeon Master. When he’s not enthralling his readers and D&D party members with his twisting plots and surprising character development, he shares free role playing game (RPG) battle maps and resources on his website for tabletop gamers.

As an avid MMA fan, he trains extensively in boxing, Brazilian Jiu-Jitsu, and is a Black Belt in karate – all of which helps him write realistic fight sequences in his action-packed novels. Don’t miss The Tome of Syyx, the first novel in The Fateful Force series today! 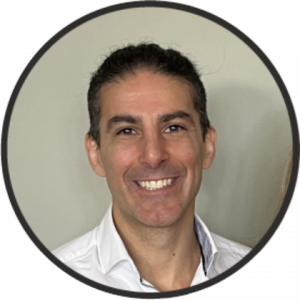 “Stavros Saristavros’ Dungeons & Dragons-inspired debut, THE TOME OF SYYX, is an epic labor of love that is sure to resonate with like-minded readers.”

Fans of the whole LitRPG genre, Dungeons and Dragons, and fantasy fans will find something to love here – and even those who are not well versed in these subjects can find a wonderful introductory experience of them in The Tome of Syyx.

An engaging tale filled with epic battles and plenty of magic.

The Tome of Syyx is an emotional rollercoaster interspersed with high-stakes battles, intrigue, and a cast of lovable characters. I can’t wait to see what the next installment will bring.

⭐⭐⭐⭐⭐ Gritty, eloquent, and teaming with plot twists!
Saristavros’ debut to The Fateful Force series is an unrivaled combination of immersive worldbuilding, gripping action sequences, haunting necromancy, and diverse fantasy races that will enthrall even the pickiest fantasy readers!

Interview with Stavros Saristavros, Author of The Tome of Syyx