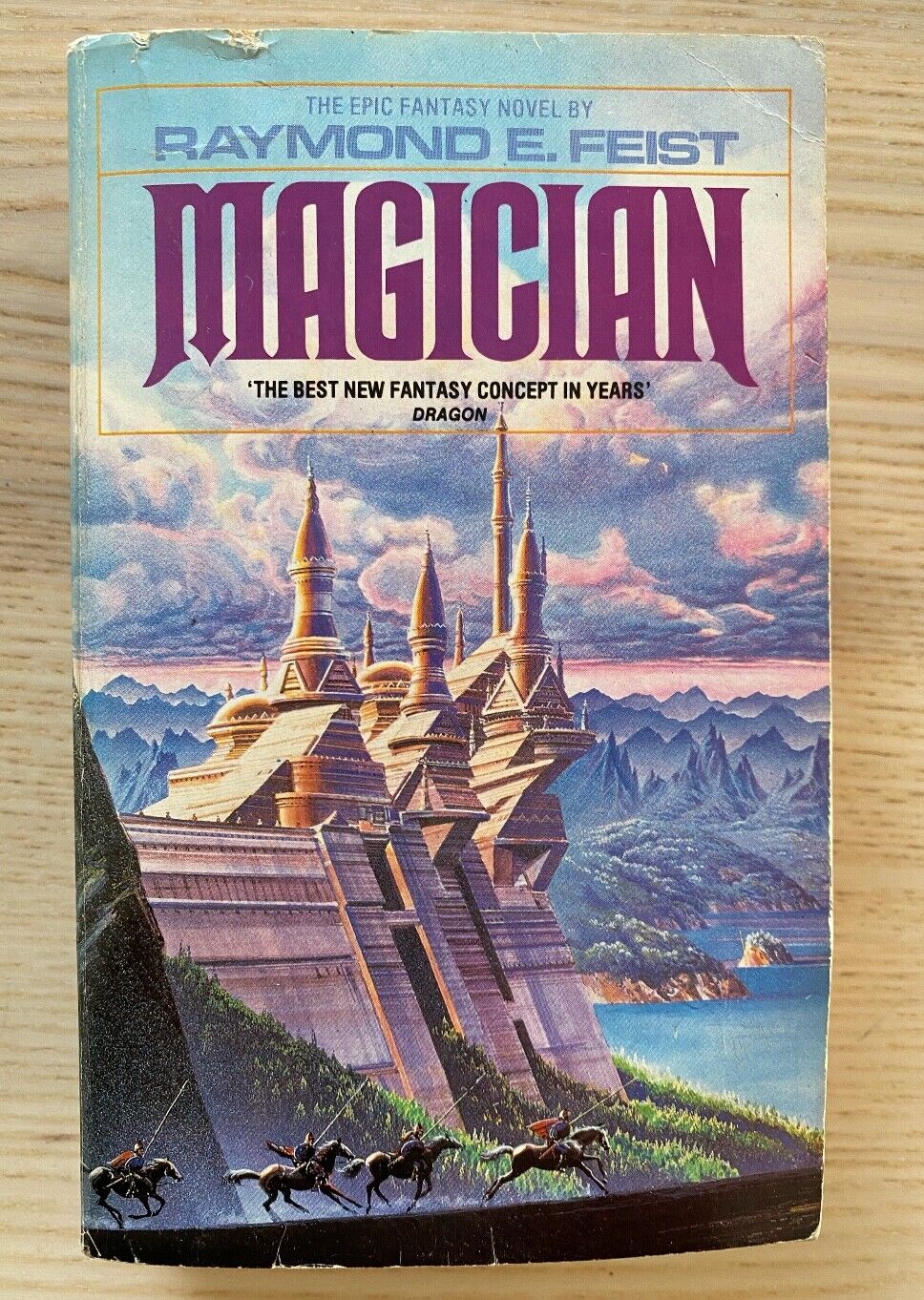 The Riftwar Saga is the first trilogy, in an epic series that spans over 30 books, where Feist weaves tales that balance adventure, epic battles, and political intrigue.

Magician is the first book in the series focusing on two young fosterlings, Pug and Thomas. Their journey begins as naive young boys, dreaming of adventure when their world is turned upside down by the looming threat of invasion from a foreign army.

Gripped in the midst of a war, the boys undergo unique transformations into figures of power in a quest to save their world.

Magician is a particularly long book with over 290,000 words, however, the book is split into two acts. Apprentice and Master, allowing readers to read it in parts.

Readers beware. This epic is not a light read. While the story focuses on Pug and Thomas, it quickly evolves and readers are bombarded with a multitude of characters and side arcs. Inattentive readers may struggle to keep up.

Feist’s style of writing can also be off-putting to those that are used to traditional uses of POV characters. Often Feist changes the POV, as one character exits the page leaving another to carry on the narrative. This can be confusing for some and even considered a cardinal sin for many. But Feist pulls it off and makes it work for those willing to invest time and emotions in this epic.

Magician is a fantastic story in a rich world full of magic and mystery. A must-read for Epic Fantasy fans. 5/5 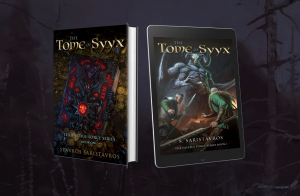 Register below to receive your Free eBook of Change of Fortune: A Fateful Force Origins story, prequel to The Tome of Syyx, along with other updates and free giveaways 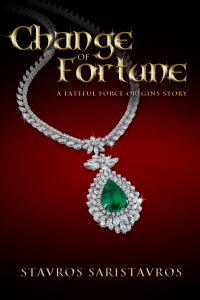