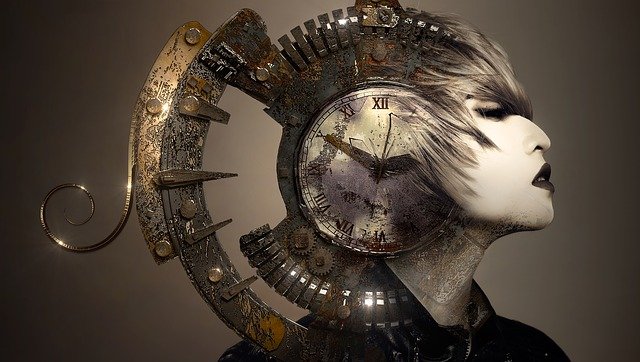 04 Jun Artificer Spell List: Everything from Acid to Web

Posted at 09:09h in Spells by Stav Saristavros 1 Comment
0 Likes

What does artificer mean?

The term Artificer, one who practices artifice, comes from Latin. “Ars/art” meaning “art” and “facere” meaning “make”. So literally, an artificer is one who makes art. But we’ve taken that and honed it even further to mean “one who makes and uses magical objects, artfully.” 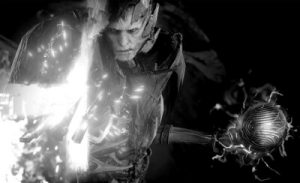 Artificers are not an official class in Dungeons and Dragons 5e, but they show up in the Unearthed Arcana “Eberron”, put out by Wizards. So it’s sort of a strange situation; they are canon, but they’re a rare class outside of the Eberron setting.

They may have been developed to attract new players from the craze of Steampunk as a really good role-playing opportunity to play in a world with the aesthetics they were enjoying.

What can an artificer make?

Artificers can craft magical items, brew potions, and infuse themselves or allies with magically enhanced abilities.

Like, you will have great things to share with your party, but sometimes those things are just as likely to blow off your eyebrows as they are to save you… Based on which subclass you pick you can even specialise in making different things.

The three subclasses are: 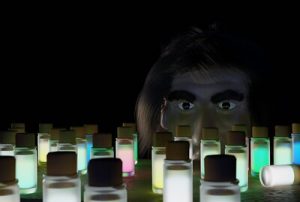 Oh yes. Very yes. I’ve got a masterlist of what level spell you would be able to learn down below!

Can Artificers use scrolls?

If the scroll is for a spell not on the artificer spell list (below), no, you cannot use the scroll. However, if it IS, yes you can.

If the spell is on the spell list but of a higher level than you can normally cast, you must make an ability check (Spellcasting Ability) to determine whether you cast it successfully.

The DC is 10 plus the spell’s level. If failed, the spell disappears from the scroll, nothing happens, roll for sadness.

Can Artificers use spell books?

No, only wizards can use spell books. You could maybe get yourself a nice book and write your own spells in it, and call it a spell book, but it will be a mundane object and not “an official spell book”. 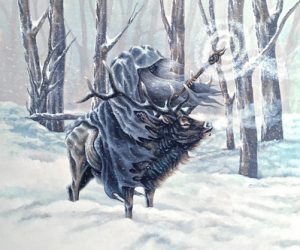 Yes! Be sure to stock the things you will need to cast your spells, and keep a belt or purse or something so you can to make sure your components are on your body at all times! 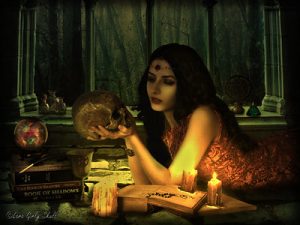 How do Spell Slots work with Artificer?

Here’s the table of when you get a new spell slot as an artificer as you level up:

Here we go: every spell you can learn as an Artificer! May you aim true and roll high!