Half-Orcs are primarily the union between an orc and a human.

It is not impossible to occur with Dwarves and Elves but the product of these unions are extremely rare.

Ironically, Dwarves that deeply hate the orcs, do not reject any rare half-orc half-dwarf children.

Bonds of the family are deeply ingrained in the dwarven culture and psyche.  Dwarves train these offspring into fierce warriors and give them places of honor, considering them more dwarven than orcish.

Half-orcs are considered with mixed feelings in human cultures. In some civilizations, they are deeply distrusted and even abandoned as infants.

Half-orcs have to prove their worth and integrate themselves into civilized society with great effort and will.

Because of their struggle to assimilate, half-orcs usually seek out orc tribes and families who are more accepting of their nature.

Half-orcs are typically more intelligent than full-blooded orcs and on average generally larger and stronger than humans.

Like orcs, they are aggressive by nature and can find it hard to manage their emotions.

Half-orcs that do master their emotions are more likely to be found in civilized lands than those that don’t.

For half-orcs, their human blood moderates the impact of their orcish heritage. However, their demon-polluted orcish blood still sings to them in times of stress, calling them to unleash the rage that simmers within. 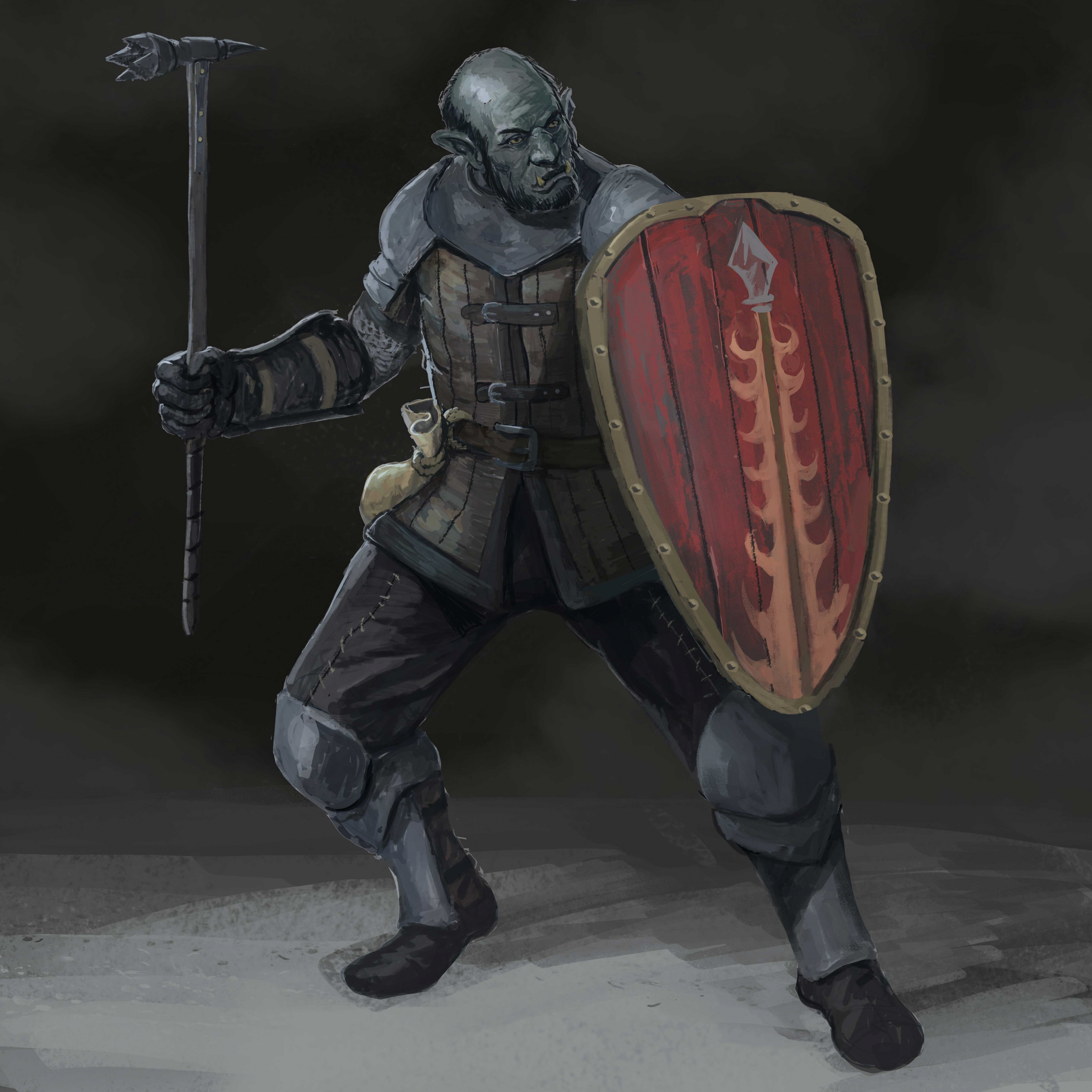 Same as humans plus grey-green tones 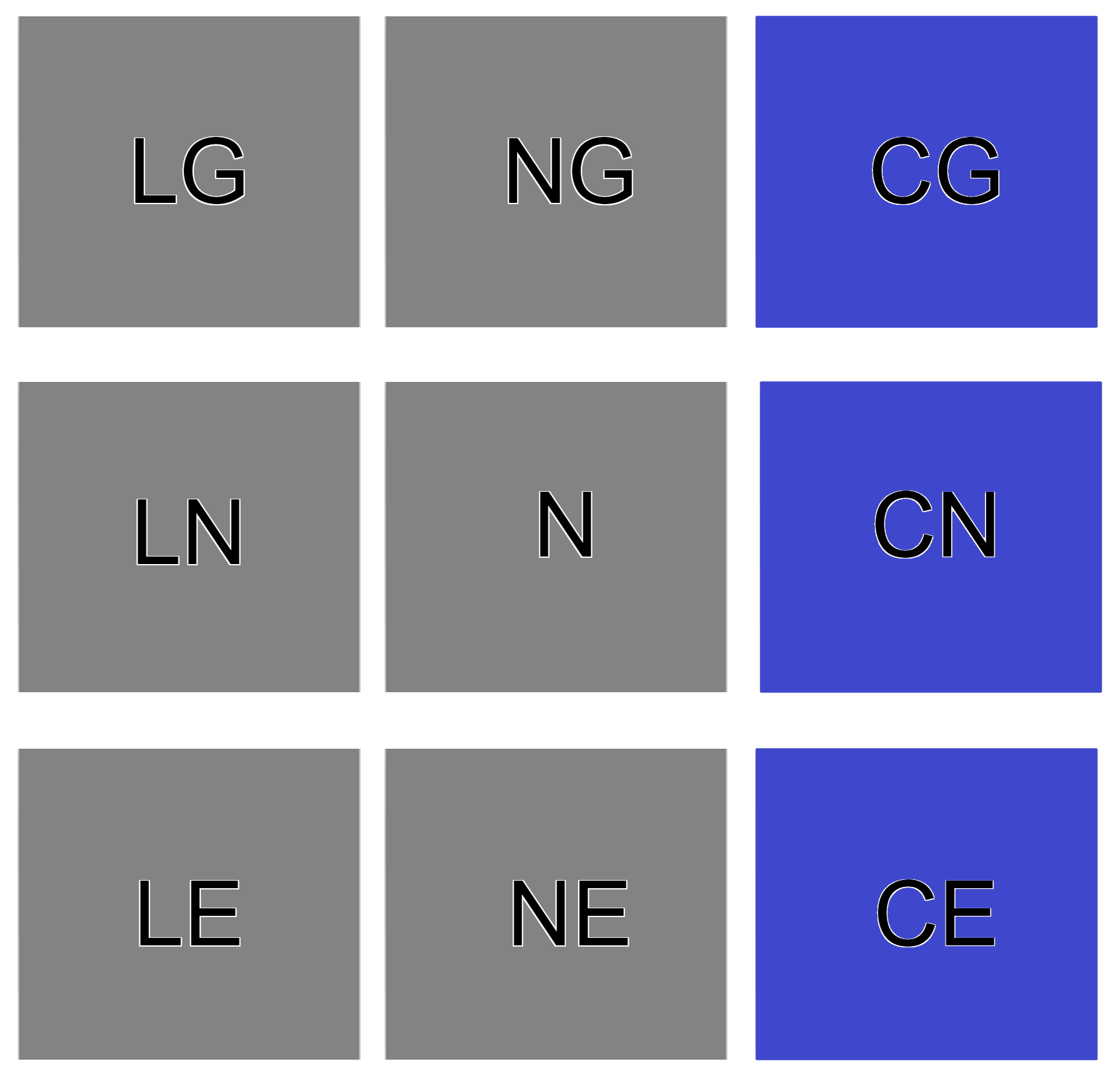