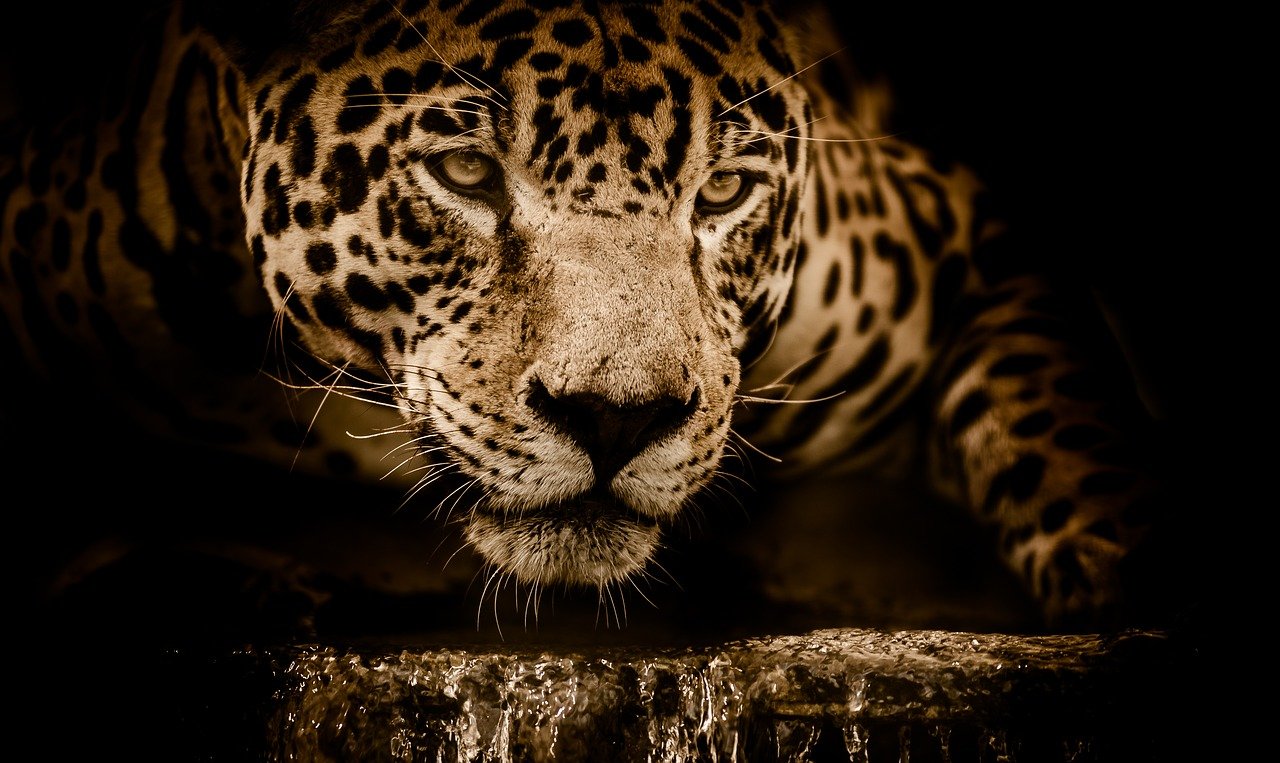 09 May The True Nature of Tabaxi: Playing a Cat-Person

Posted at 21:18h in Races by Stav Saristavros 0 Comments
0 Likes

The allure of playing a cat-like character spans across genres and platforms. Our fascination with humanoid cats reaches into every form of entertainment; you may be able to name examples of creatures like the tabaxi in books, movies, TV shows, video games, RPGs, and even a certain musical. Role playing a tabaxi is your chance to make your own spin on this classic race archetype.

Great question! The answer is a resounding NO! Is a dwarf just a person who looks like a dwarf? Is a dragonborn just a human who looks like a dragon? No and no! Each race has its own unique set of characteristics that goes well beyond their physical appearance. No one tosses a dwarf, right?

Tabaxi are not simply humans with cat faces, fur, and a tail; they have their own outlook on life, their own psychology, their own history, and their own advantages and disadvantages.

So You Want to RP a Cat Person

I mean, who wouldn’t? First of all, looking like a cat while in a humanoid body is extremely cool. If you know the feeling of playing a video game with a character creation screen, flicking through the options, and picking the ‘cat-person’ type, then you already know the deal. 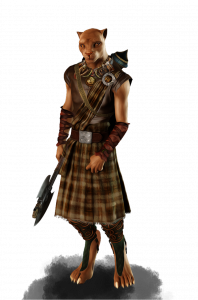 More than Just Your Looks

If you’re just getting used to the idea of having fur, claws, fangs, and a tail, well, welcome to the party my friend. This could go into some, um, interesting places, but for now I’ll keep it D&D and RPG related. It’s the ‘theatre of the mind’ stuff that makes for a great game, and getting ideas for making your character is what this is all about.

Other sources have all the stats by the numbers; what you can consider here is everything that’s not by the book. Role playing a tabaxi is so much more than having a +2 to dexterity and darkvision.

Getting into the Mind of a Tabaxi

So if a tabaxi isn’t just a human that has cat features, what are the biggest differences? You can get extremely granular in your differentiation based on your tabaxi’s ancestral history.

On the Nature of Big Cats

All cats are obligate carnivores, predators by nature, however, Tabaxi are not simple Cat-Folk. They are a distinct type of  big cats. Jaguars and Leopards.

Both big cats are ambush predators, able to track, stalk and take down their prey with a combination of stealth, cunning and speed.

A Tabaxi’s base stats are well equipped to give you all of this.

Dexterity score increases by 2; you gain natural claw weapons and the ability to double your movement with the use of “Feline agility” for short burst of intense speed.

Tabaxi’s also gain proficiencies in stealth and perception giving you that all round predator feel.

But how do Jaguars and Leopards differ?

Jaguars are braver than leopards when it comes to facing off with another species that’s bigger.

Where Leopards tend to shy away a Jaguar will boldly stand their ground.

Your choice of type of Tabaxi can heavily influence your character’s personality.

That is the beauty of a Tabaxi. The stats have you covered there as well! 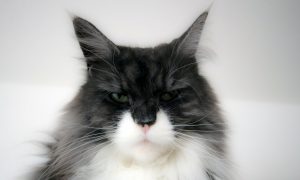 How Ancestral Source Shapes Your Character

A tabaxi originating from a leopard might be solitary. What are you even doing teaming up with your other party members? You’ve always done it alone, why are you putting up with being in a group now? And you always insist on the party eating on the second floor of any inn you stop at, where you can be at the railing, looking down at all who enter your domain. You strike quickly, you are keenly observant.

A tabaxi originating from a Jaguar might be very aware of their role within the group. You are confident, proud and ferocious.

Never shying from danger you are a worthy addition to your party. Your bravery is on display, front and center. However, Jaguars’ are methodical. They don’t rush head first without a plan. You’re a thinker, a strategist!

The Base of the Pyramid

So you see, the first basic thing you need to do when making a tabaxi is to look at what cat you’re modelling it off of, and figure out how the cat traits will translate into a humanoid kind of behavior. This is the base level of the pyramid which you will build off of. Not even your class characteristics will be this formative; yes you’ll want to meld the two (ancestral heritage/sub-race and class), but the inner cat-mind is set in biology before you put on whatever hat your character is going to wear. 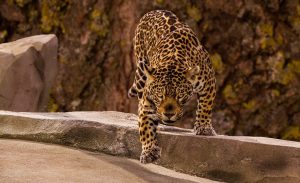 Getting into the Body of a Tabaxi

Speaking of hats your character is going to wear, hey, you have big cat ears now! How does that work with helmets? Have you ‘got a guy‘ that knows how to make the inner lining comfortable for your kind of head? Or are you getting a modified helmet that leaves your ears free and unencumbered? Really take the time to think about where your character’s ears are, and how you want to handle this. Hearing is vitally important for perception checks.

But also, how good is your poker face? Your ears will give away clues to your inner mood if you do not master the art of equanimity, the unflappable smoothness that doesn’t react to things, but gives them space to be considered. Ears are just one example of how this different body you’re going to pilot around is going to shape your experience of life.

The Body Beyond Your Control

Your tail is under similar jurisdiction; you’re going to be butting up against the autonomic nervous system. This is the part of a mammalian body, human, tabaxi, or otherwise, which is out of your control. This part of your nervous system controls your tabaxi’s pupillary response- how wide their eyes get when in different light levels, or when reacting to emotions. It also controls your tail to some extent.

Take some time to consider, from head to toe, your tabaxi body. Everything that is different from what you are used to having as a human is going to take some thought.

The questions can go on and on. It’s all about putting yourself in another being’s shoes (wait, does your tabaxi wear shoes!?) and seeing how you will think and act.

You don’t have to reveal it all at once

You will have put a ton of effort into making your tabaxi character, and, naturally you will want to share it with your DM and the rest of your party. Here is where you can tell yourself to slow down a little; let them get to know you. Let all the good work you’ve done thinking about this, asking and answering questions, really getting into the mind and body of this character, let it be revealed gradually, over time.

Writers use this advice all the time, and you will do well to take it to heart. It’s about revealing things naturally, showing people the way things are, rather than just telling “this is how it is”. It will make your character feel more real and alive to your party members, and gives you chances to learn and evolve as you go.

Ways to Do This

For instance, flat out telling your party “I get my claws sharpened once a week” is not going to be as impactful as you sneaking away after breakfast, and then finding you in the salon chair getting your feet massaged at the end of your claw-care session.

How much of your otherness are you willing to share? Much of your story will have to be earned over time, so don’t give it all away at the beginning.

Tabaxi has wares if you have coin

The possibilities for playing your tabaxi are vast. If you build your character from the ground up, and know who your tabaxi is at their core, you will develop a vivid and interesting personality that your party members will enjoy getting to know.