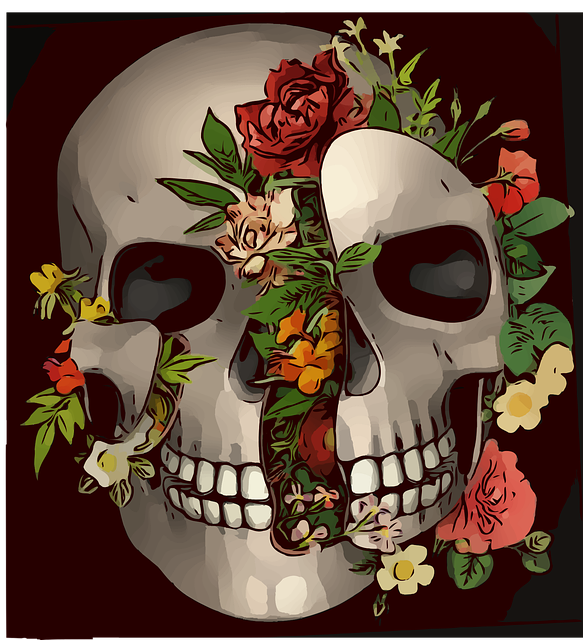 20 Jul D&D Russian Roulette: the Deck of Many Things

Posted at 08:56h in Skills by Stav Saristavros 0 Comments
0 Likes

This legendary item may only enter into a campaign when the DM makes it happen; it will derail everything and is not to be trifled with! Your character is essentially playing Russian Roulette with a magical item. The effects are drastic and permanent; how you choose to use it is up to you. The Deck of Many Things is dangerous but also has the potential to give you some truly OP choices.

Why does the deck of many things exist?

The Deck of Many things was introduced way back in the first Greyhawk supplement of 1st edition Dungeons and Dragons! From the get go, people have realized there is room for a random and dangerous element to throw at players. Primarily, DMs will not use this item in a well-thought-out campaign that has a plot structure they’re hoping to use. They will consider playing with it for any of the following purposes: 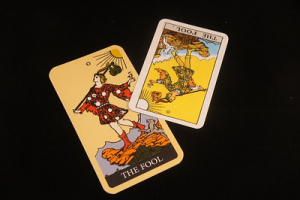 How many cards can you draw from the deck of many things?

Before drawing a card from The Deck, you must declare how many cards you intend to draw, and then draw them randomly. Any cards drawn in excess of this number have no effect. As soon as you draw a card from the deck its magic takes effect. You must draw each card no more than 1 hour after the previous draw. If you fail to draw the chosen number, the remaining number of cards will fly from the deck on their own and take effect all at once.

Once a card is drawn, it fades from existence and disappears. Unless the card is the Fool or the jester, the card reappears in the deck, making it possible to draw the same card twice. 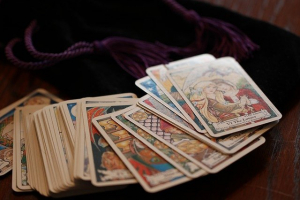 How rare is the deck of many things?

You will never see this item unless your DM chooses to include it in the campaign. It is extremely rare, and everyone involved will most certainly remember the details of interacting with it if you are fortunate/unfortunate enough to have it spice up/destroy/upset the balance of your campaign.

Is the deck of many things worth it?

Breaking down the card lists below, the odds of something terrible happening are as follows:

In the basic 13-card deck: 6 of the 13 cards have negative effects (with The Void straight up sucking your soul from your body). So flip a coin and either get something cool or something not cool; those odds are not good, but hey I will happily watch you pull cards when it’s your character’s life on the line.

In the full 22-card deck: 4 of the additional 9 cards are straight up negative effects, with arguments to be made on a few others… So again, it’s basically flip-a-coin odds.

But some of the cards that are good are REALLY GOOD like omg who wouldn’t want to pull a few cards to see if you could get The Fates or Moon? 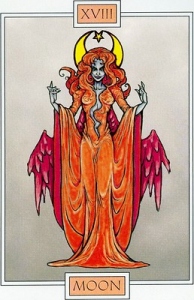 What level should I use deck of many things? 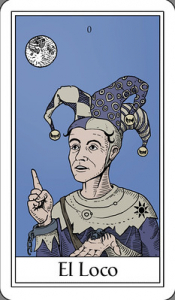 What’s in the deck of many things?

3/4s of these decks have only thirteen cards, but the rest have twenty-two. Which version your DM gives you is up to them, and those extra 9 cards will make for a very different deck than just using the 13.

The cards in a Deck if Many Things that consists of 13 cards:

The additional cards in the rarer Deck of Many Things which contains the full 22 cards:

If you and your party get the chance to try The Deck of Many Things, my parting phrase for you needs to be slightly altered from the usual “Good luck, have fun”…