Panthor’s are a bipedal race of cat-folk that inhabit the Jungles of Sizwe and the fringes of the plains next to their jungle homes.

Panthor’s are natural hunters able to climb almost any surface with their natural claws and get down on all fours and run like the great cats.

They have superior vision, hearing, and sight than most races. Trained from birth to employ stealth and ambush tactics, they are renowned hunters and trackers.

Panthors are wrongly mistaken for being primitive adorning themselves with tribal totems and wearing little clothes.

This could not be further from the truth. Panthor culture is rich and vibrant.

Panthors don’t construct large settlements like humans, instead, living in small tree villages as families, far above the lurking predators that inhabit their jungle homes.

When they birth cubs, both parents take an active role in their life, teaching them the ways of their people.

Male Panthors are typically larger than females and make up the bulk of the warrior class.

Females being smaller tend to be better stalkers and hunters, however, both sexes are more than capable at both roles.

Panthors are tribal but acknowledge that they belong to a nation of Panthors.

Tribes live mostly independent of each other, but in time of need, moots are convened where Panthor elders and chieftains elect the “Great Cat” to lead their people in times of war.

Panthors’ most hated enemies are the vile Ophidians, the snake people that also inhabit the jungles of Sizwe.

Panthors share good relations with the Humans to the south, the peoples of Seden.

Panthors respect many gods but revere Lycos most of all. In their native language, he is called  “The Great Hunter”

Their feline nature makes them inquisitive and they thirst for adventure and knowledge. As Panthors get older they often break away from their families to explore the world in hopes of finding adventure.

Where ever they go they tend to leave their mark as they are very adventurous and love to enjoy life’s pleasures.

Panthors are very loyal to their friends as the concept of “the pride” has been instilled in them from birth. 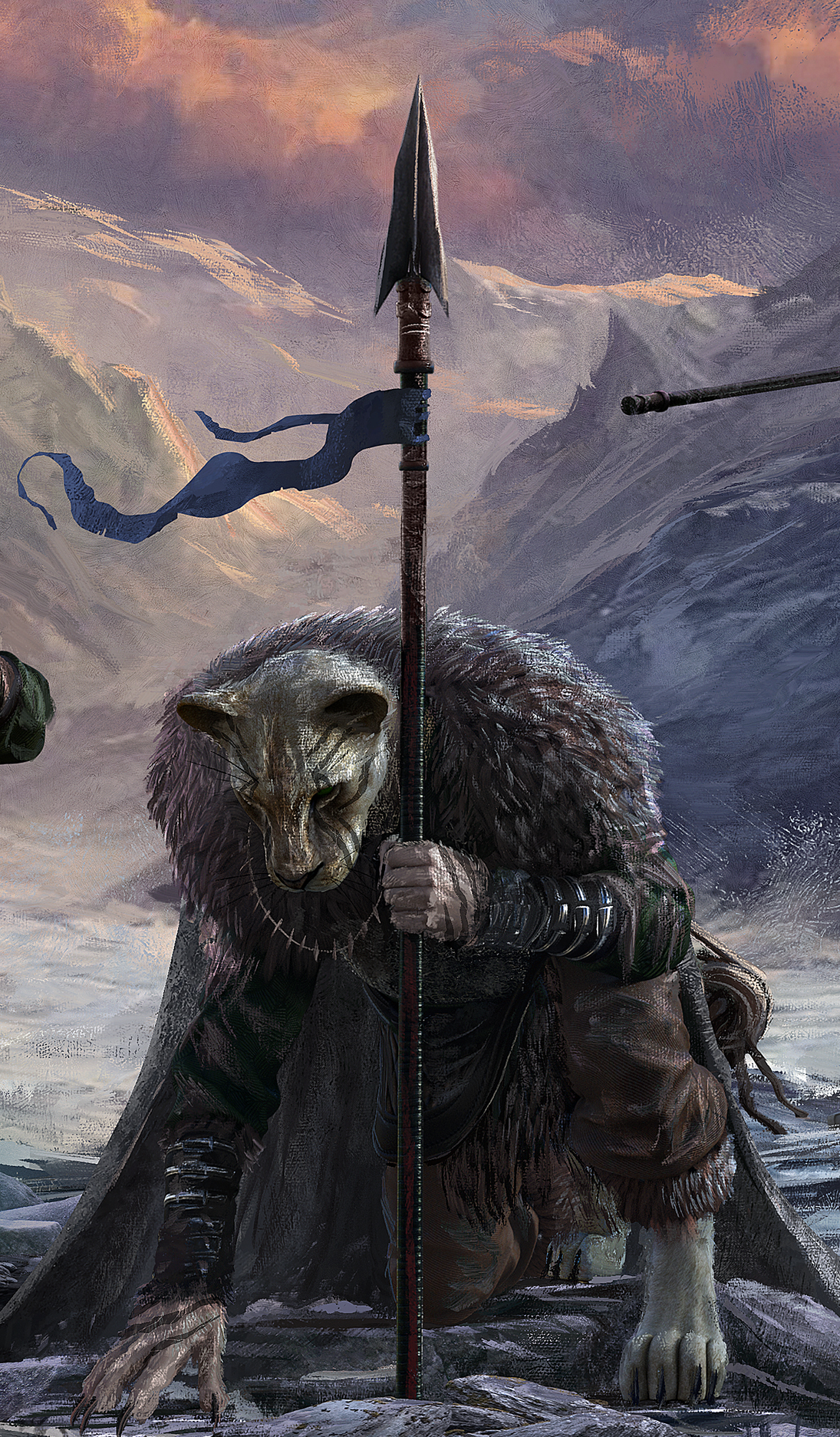 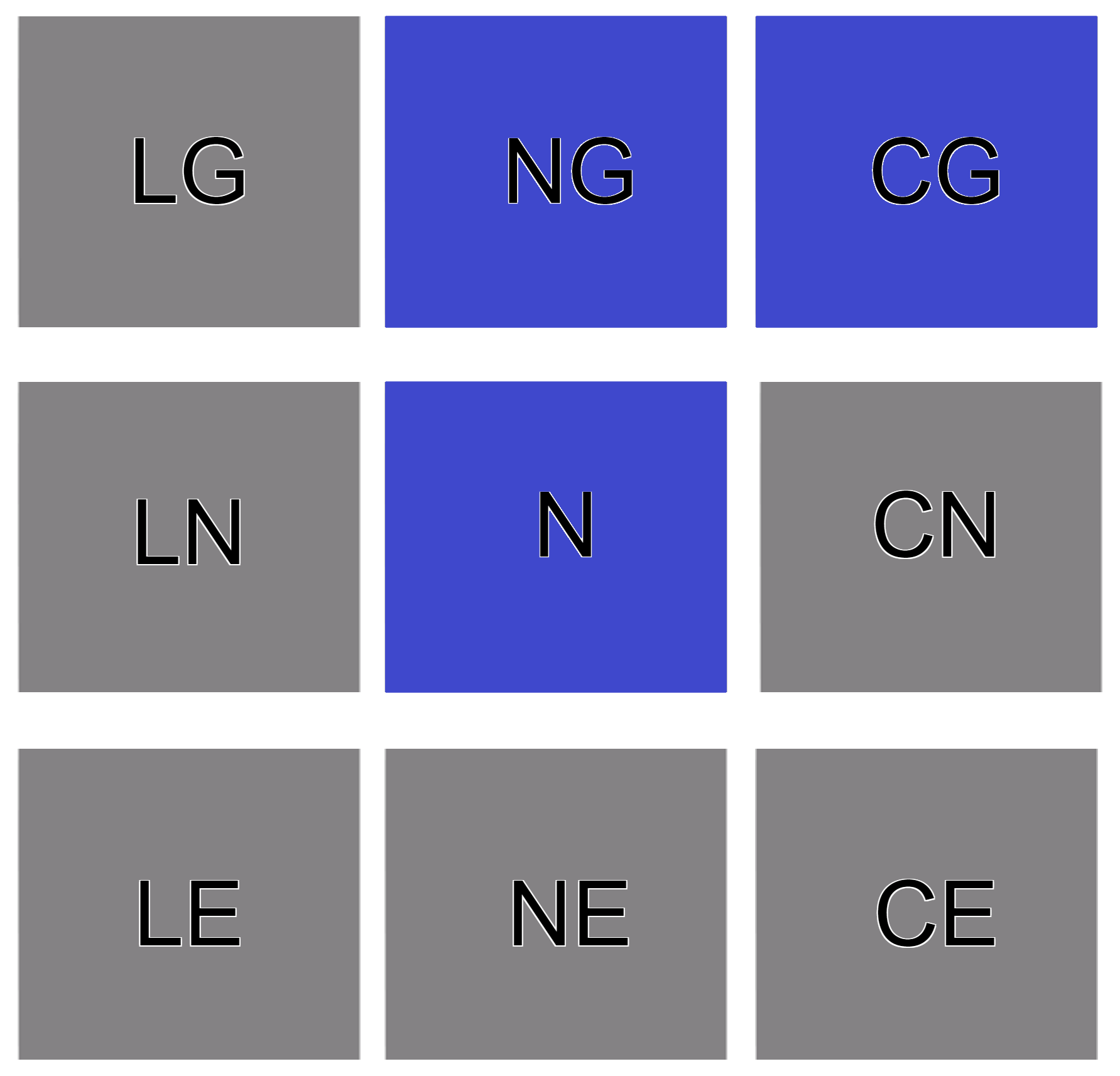