Half-Elves are the product of the union between humans and elves.

While discouraged,  it is not uncommon for elves to pursue physical relationships with humans for pleasure nor is it unheard of for some elves to fall in love with humans. The low birth rate of elves is consistent with these unions.

Half-elves do not have the aloof nature of their elf kin, but the same mistrust some humans have of elves sometimes extends to half-elves.

Half-elves commonly live for close to 250 years and sometimes over 300 years. They generally have superior vision and hearing like their elf kin.

Half-elves are accepted in most human societies but still marked as different and subject to some prejudice depending on their station in life.

Wood Elves are more accepting of half-elves than their high elf cousins, who see them as impure and want to distance themselves from relationships that are destined for sadness. 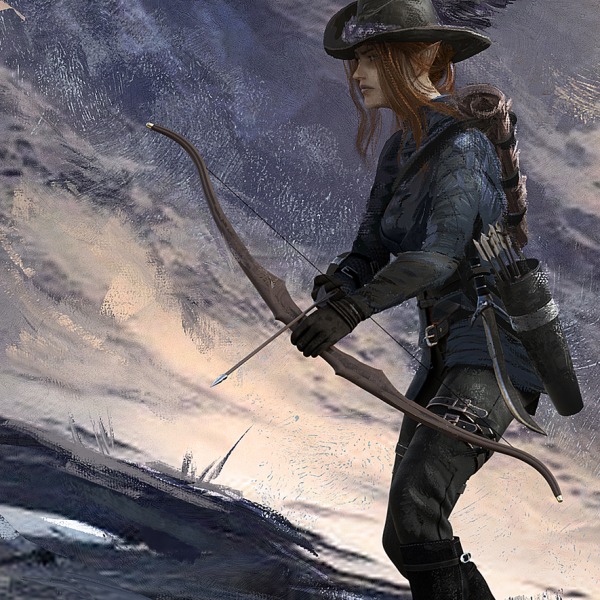 Same as humans plus gold and silver 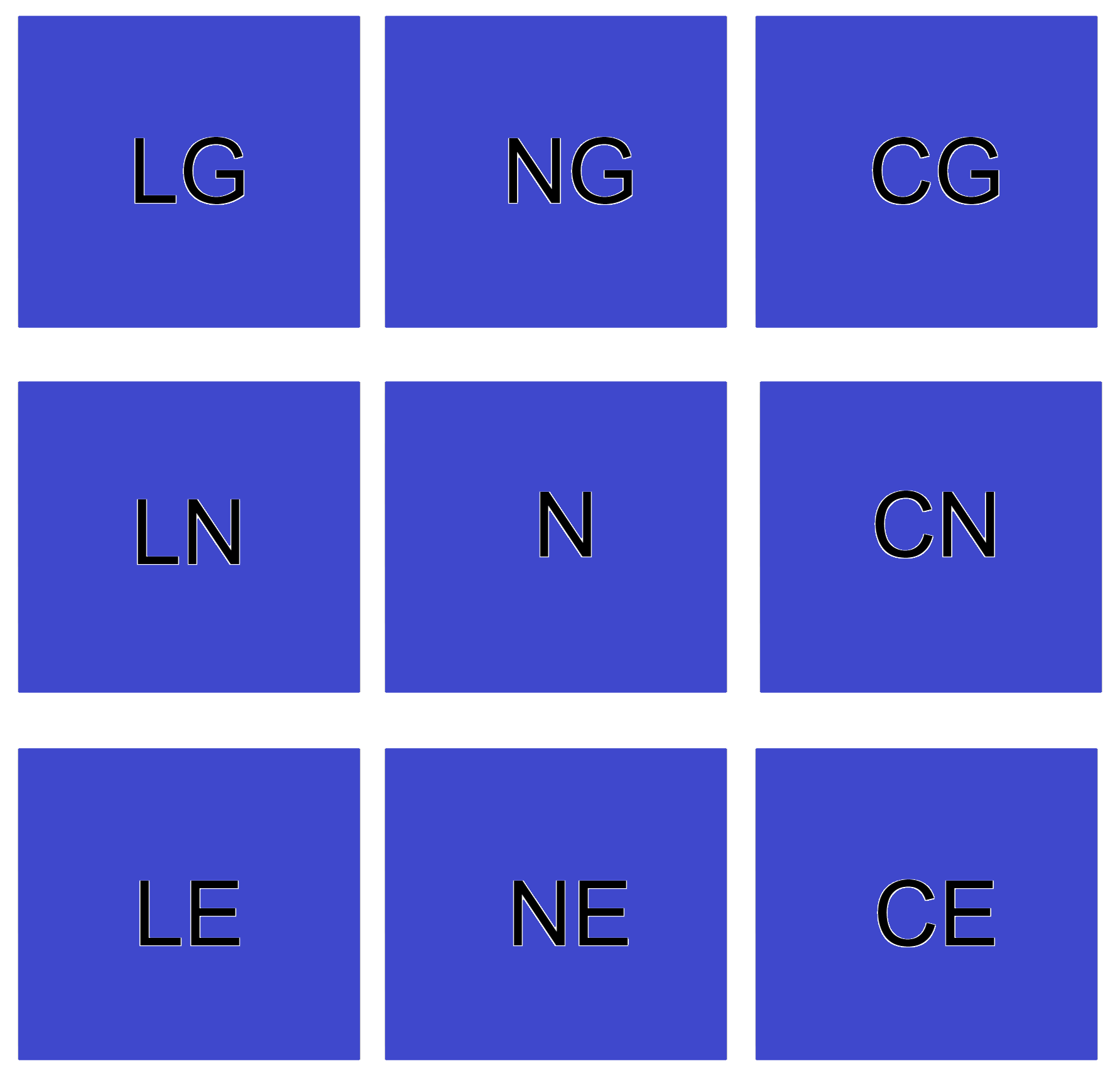