The Dragon Gods, represent the specific needs of all draconic beings.

Dragons were the first sentient life forms created on Neptos and thus the Draconic Gods are the oldest of all the gods.

The gods are the most powerful beings in existence but they are not omnipotent. They share the mortal flaws of their worshipers as well as their mortal desires.

Through worship, the gods gain power and influence. In return, they grant powers to their faithful through divine magic.

This creates a synergistic relationship between the gods and mortals of the world where the gods’ powers expand according to the devotion of their followers.

There is much theological debate amongst scholars, sages, and clerics as to what came first, the gods or the worship? However, one thing remains true. The divine is no illusion and the powers gods grant their followers are real.

The Dragon Gods represent the needs of all dragons although it is not unheard of for a Dragon Diety to grant powers to other mortals for their worship.

Each Dragon God represents a Portfolio or Domain of worship.

Ryu and Lung: The Dragon twins. Demi-gods of good fortune and strength. 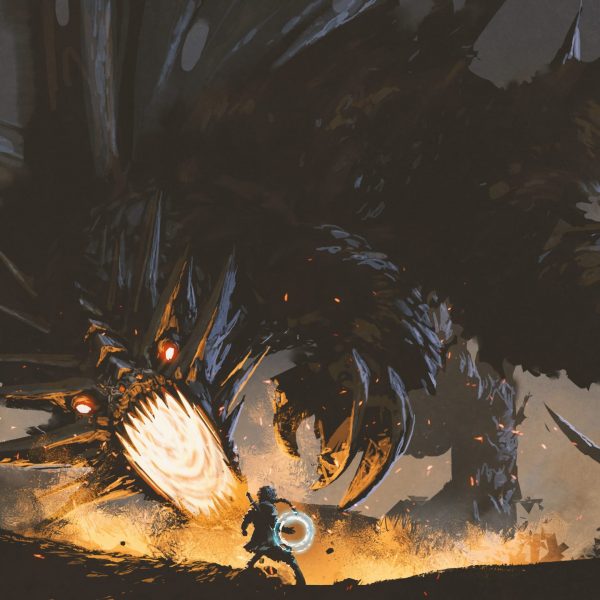