Ogres are violent and dim-witted lesser giants, that roam the wilderness looking for food or terrorizing the smaller races.

Ogres are typically lazy and short-tempered, easily manipulated or tricked by other more intelligent races.

It is not unusual to find Ogres in the employ of powerful orc and hobgoblin leaders. Powerful chiefs and warlords are able to recruit the lesser giants by offering plentiful food as well as sport (eating enemies or rivals).

The odd ogre can sometimes be found in human employment. These are quite rare but some Ogres possess enough intelligence or loyalty to be employed as mercenaries without the risk of them eating the peasantry.

Most Ogres will instinctively follow the commands of Frost Giants who they see as Demi-gods. 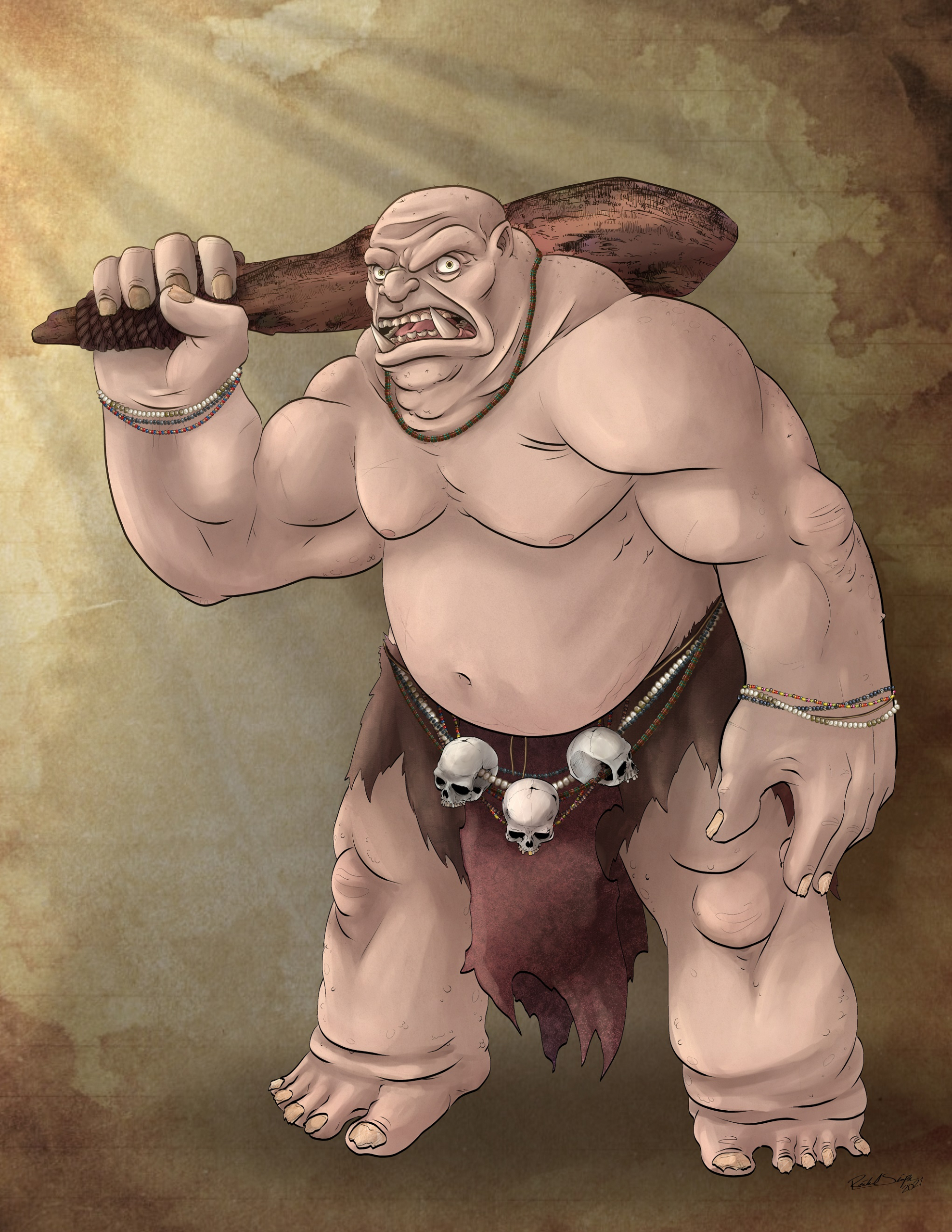 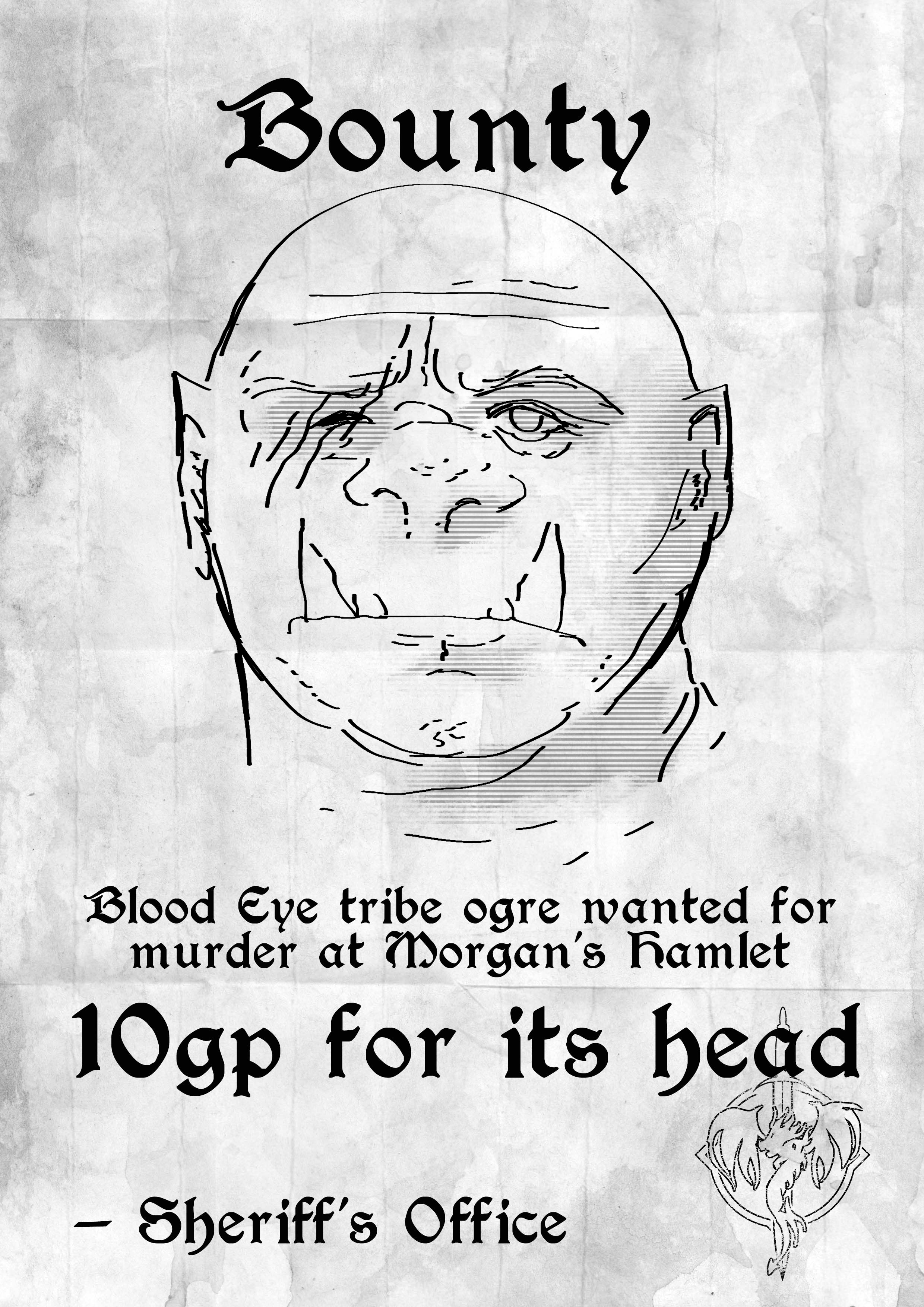 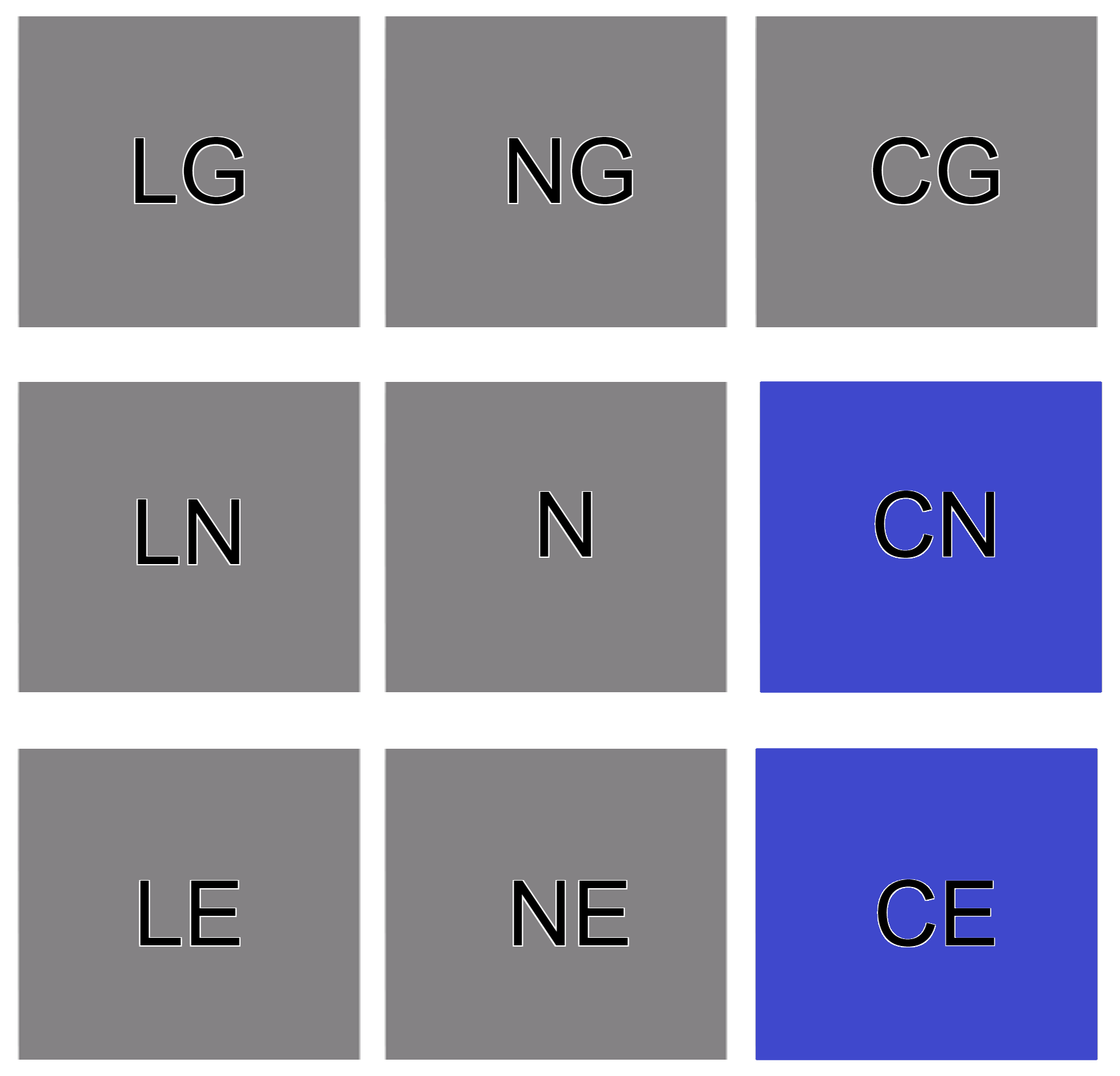