Vonsedion was a cruel and vicious Black Dragon who cared for nothing but himself.

Vonsedion was part of the attack on Lord Aramon’s fortress ziggurat of Ferghail in the Wild Moor.

He was also responsible for the attack on  Avalin, a wood elf village in the Shadow Woods, a millennia later.

Vonsedion’s lair is thought to be somewhere to the north of the Noxious Glade but no one has been able to locate it. 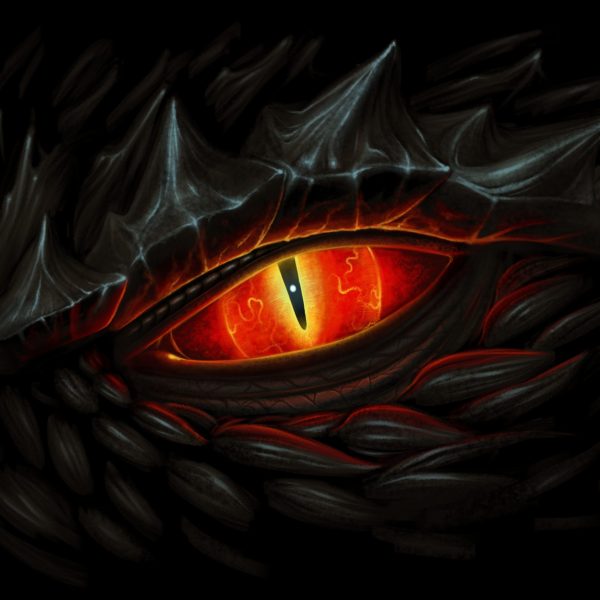