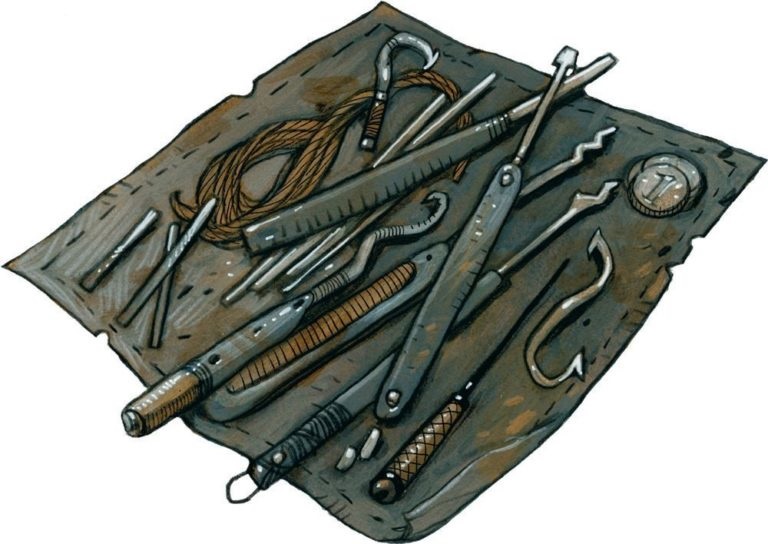 Posted at 18:11h in Uncategorized by Stav Saristavros 0 Comments
0 Likes

Allowing Rolls even when it’s impossible to succeed.

D&D is all about having fun and in a fantastical setting nothing is really impossible. But not allowing players to roll skill checks for tasks that would either require extraordinary magic or a series of role-playing events to succeed is not unusual.

“I wish to convince the king, whom I met five minutes ago to give me his Kingdom!”

So, should you ever allow a skill check that cannot succeed?

In most circumstances no.

Simply put, some tasks are so obviously beyond the capabilities of your players that you should simply not allow a skill check. 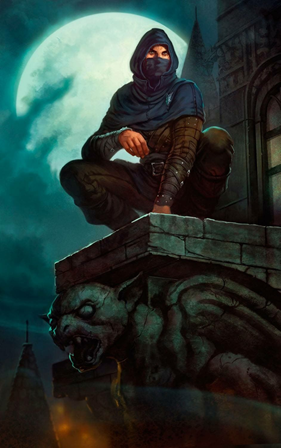 Art by dleoblack on DeviantArt

However, unusual circumstances may arise, when disallowing your players from rolling may give away important metadata in the background, that the players may not be aware of.

This in turn may change the organic decision-making process of your players.

Let’s take a classic case of a thief attempting to sneak into a room undetected. After all, who doesn’t like the idea of a grand heist?

The rogue takes meticulous care to prepare to steal into the Grand Duke’s palace, and attempt to rob his inner sanctum.

He/she even has the party’s wizard cast invisibility on them.

You ask your player to roll for stealth! With advantage! The invisibility was a great idea!

It’s game time baby! 30! The players slap each other on the back and cheer loudly. They are going to be rich!

The thief passes like the wind making no sound and thanks to the invisibility spell, is unseen as well as unheard, walking right past the guards at the outer gate as they approach a large inner foyer.

It all seems to be going so well! Except the inner foyer is overseen by an unusual guardian.

In this circumstance, the thief is effectively in the open because the Dragon can see right through the invisibly with its blindsight!

Your thief was destined to fail the moment they chose this particular entrance regardless of the dice roll’s result.

The success of the thief’s skill check was dependent on the cover provided by invisibility as much as their ability to remain unheard.

In this unusual circumstance had you simply told your player that it was not possible to succeed on a stealth roll to enter the Duke’s home, then your player could very well change their organic decision-making process.

It could clue them into the fact that some meta details are creating extraordinary circumstances in the background and thus prompt an inorganic change of course. 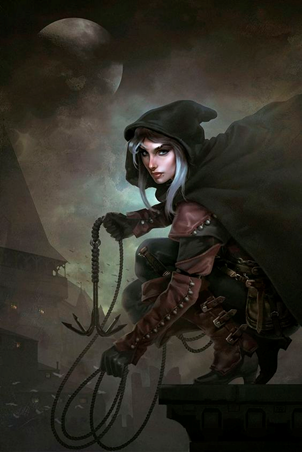 Art by Arman Akopian on DeviantArt

What’s that over there?

There may be other scenarios involving your players, that could cause you to allow a skill check that would fail.

Some of these may involve looking for traps or hidden details in a dungeon.

In these circumstances, you may allow the players to make a skill check to engage in a search even if they can’t meet the DC requirement to find any traps based on their ability scores and proficiency bonuses.

Forbidding a dice roll to search for traps may raise suspicion on the table and prompt an inorganic decision on behalf of the players to avoid the area, as a result of you disallowing the skill check.

It’s important to note in D&D there are no real absolutes. There are always exceptions to the rules but sometimes you have to let your player make their own decisions and fail or succeed on their own merits.

D&D is all about having fun, but part of that fun is the challenges you throw at your players to tax them and bring out the best in them.

So, in our little grand heist scenario what does the thief do next? What does the dragon do?

It’s your game so it’s up to you to decide!