Balancing Role Play with Game Play: Allowing the dice to tell the story 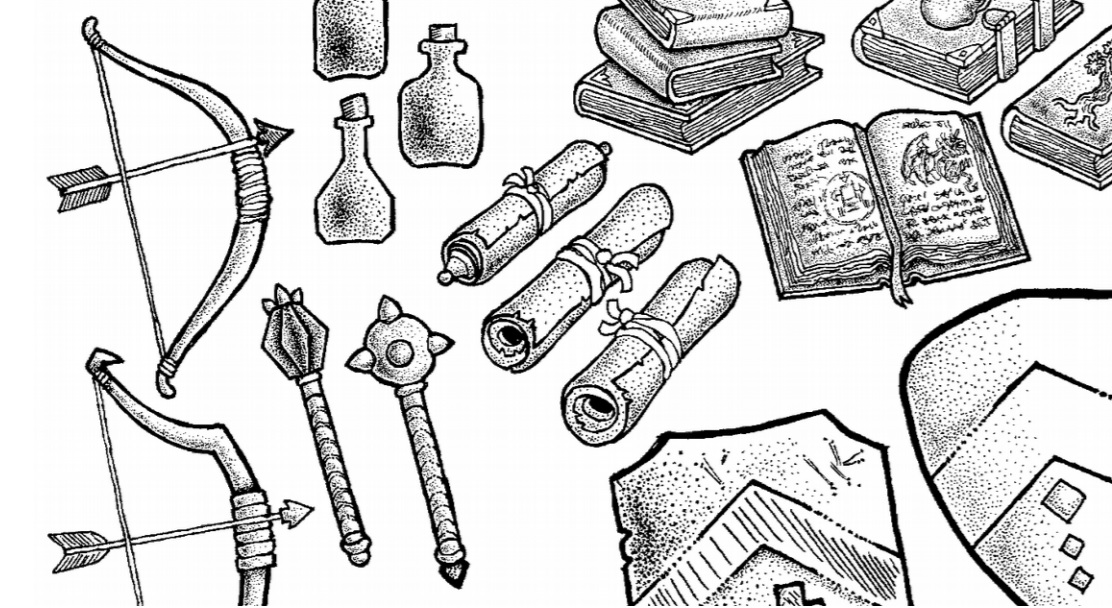 Posted at 19:58h in Skills, Uncategorized by Stav Saristavros 0 Comments
1 Like

There is no “right way” to play a Roleplaying Game. What constitutes as fun on one table, might be a nightmare on another. The only thing that matters is that everyone is having fun.

This article is purely an opinion piece for what we believe will help enrich your game and provide a basis for having fun that appeals to a broad audience.

This is how we Roll

There is something undoubtedly thrilling about putting your fate at the mercy of chance.

Success is met with cheers of mirth,  failure with groans of misery. However, regardless of the result, there is always a feeling of excitement when watching dice clatter across the table as everyone holds their breath waiting for them to stop tumbling.

Striking a good balance between mechanics and roleplay goes to the heart and spirit of D&D, and as such a DM should not shy from letting the dice tell the story as much as the creative decisions the players make.

Failure is just a fork in the story’s road

Challenging your players is what makes a game fun for all. Having a real sense of danger and failure is what makes tabletop RPGs exciting. These elements also add a genuine sense of accomplishment when players finally achieve their goals.

Setting up roadblocks for the players, particularly when those roadblocks are determined by the dice rolls, is an organic process that serves to enrich the experience for all. Don’t be afraid of this eventuality.

All too often a DM may allow for a follow-up roll after an initial dice roll results in a failure to perform a certain task. This only serves to force a success, and can become quite obvious to your table.

Besides if you have no intention of allowing for a failure, the dice need not be consulted.

For a table that appreciates a challenge and a sense of achievement, this can kill the mood just as fast as if a DM constantly contrives reasons to cause the players to fail.

Whether it be a skill check, saving throws, or an attack roll, if we constantly ignore the dice then we can undermine the game component of the RP“G”. 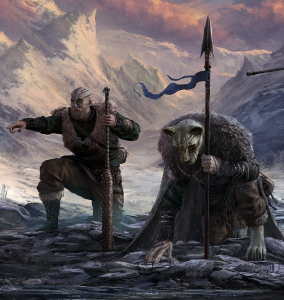 When the tracks go cold – a roleplaying scenario

A spate of murders in a nearby settlement has attracted the attention of your heroes.

A large reward has been posted to apprehend the killer and after some clever role play and investigation, the party finds what appears to be some tracks leading out of the town into the wilderness.

You call for a survival check as the party attempts to follow the trail.

The party’s Ranger flashes a cocky smile. “This is my bag baby!”

With the help of their trusted wolf companion, it is only fair that the roll be given with advantage!

You have set the DC at a moderate level; the odds are well in favor of your party but alas, the dice come up with a two and a four.

Unfortunately, even with the rangers +7 to survival, the DC of 12 cannot be met and the trail goes cold shortly after leaving town.

At this point, players may become frustrated with the poor rolls. They may even plead their case that a ranger who is as proficient at tracking as theirs, should not be able to fail at this routine task.

After all, this is not their first bounty mission. They tracked down the bandits of Korinth as well as the rogue Hobgoblins of Clan Margor not a full moon ago!

As the DM this is your moment to shine. You may have initially planned for the murderer to be a mundane humanoid, that should have been easy for your ranger to track, but the dice have spoken!

So, what happens next? 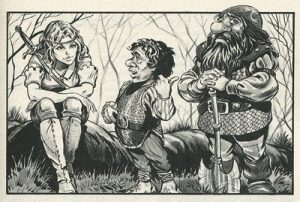 Put your DM thinking cap on

Whatever you choose, this is your story to narrate. Your only limitation is your own imagination

Did the killer employ the magic of pass without a trace, that was not initially intended to explain the ranger’s failure? Is the killer still in town and the party is simply following a false lead?

Maybe the setback adds a time delay in finding the hot trail, allowing for a second adventuring party to join the search and create an unforeseen rivalry for your heroes!

Or maybe thanks to the failure, you decide that the murderer is not a mundane challenge…and this is the first bread crumb in your evolving story that may lead to a new BBEG that is only just manifesting in your mind!

Whatever you decide, remember, it’s your story to tell.